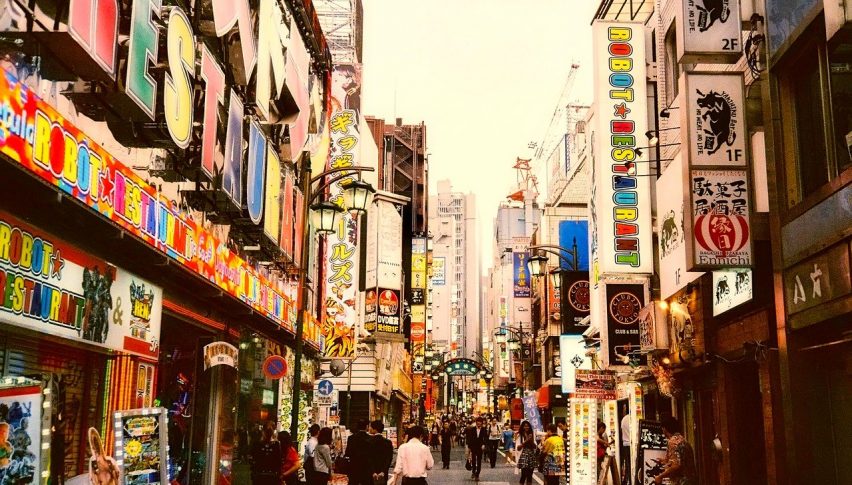 Household spending across Japan continued to decline into the fifth consecutive month during December, spelling more trouble for the world’s third largest economy even before the Omicron variant had an impact. According to data released by the government, household spending was down by 0.2% YoY in December against economists’ expectations for a 0.3% increase instead.

On a monthly basis, household spending rose by 0.1% MoM against the forecast for a stronger 0.7% rise. The disappointing data is sure to ring alarm bells as the Japanese economy struggles to bounce from the pandemic-fueled weakness.

With consumer demand remaining subdued and firms reporting higher inflation amid the global supply chain disruptions, businesses are likely to experience further tightness in profits. Japan has not yet faced higher consumer inflation as businesses hesitate in passing on higher costs to consumers amid weak spending, but with global inflation likely to remain high for the considerable future, it looks unlikely that they can hold off for much longer.

Meanwhile, real wages adjusted for inflation also posted a decline by 2.2% YoY in Japan. This was the most severe drop seen in real wages since May 2020 when the pandemic was in its initial stages. Without wage growth, household spending could take longer to rebound as consumers could be hesitant to spend their earnings.

In Q4 2022, Japan’s GDP is forecast to come in at +5.8% YoY before the spread of Omicron related cases. However, the weak data could pressure economists to revise their forecasts for the period lower.