Looking to Sell EUR/USD After the Strong Rally

EUR/USD has been quite bearish since March, as the conflict in Ukraine increased risks for the European economy and investors. The price approached parity and pierced it, although the price remained stayed close to it for about two weeks, until sellers prevailed as UK bond yields surged and the risk sentiment deteriorated, sending the USD surging higher, as the only safe haven left.

But the Bank of England intervened, buying UK government yields, sending interest rates nearly 1% lower so far, which has calmed markets and improved the sentiment. The price reversed higher in EUR/USD from 0.95.40s and tested the parity yesterday, after gaining nearly 200 pips.

Can the 50 SMA end the strong bullish momentum?

The improvement in the sentiment has been one of the factors that has sent the USD index DXY sharply lower for about a week. The other factors are the ECB and the FED. European services and manufacturing are already in contraction. Although the ECB started late with rate hikes compared to the FED and other major central banks and according to the latest comments from ECB members, they should keep up the pace of rate hikes after the 75 bps hike planned this month. ECB president Christine Lagarde made the comments below yesterday:

Comments from the ECB leader

Inflation continues to increase in Europe, with consumer inflation CPI (consumer price index) reaching 10% in September although in reality, it should be much higher. Earlier the Eurozone producer inflation PPI (producer price index) also posted another increase, by 1% this time, which will keep the consumer prices on the rise in the coming months, which will be an excuse for the ECB to keep raising rates. 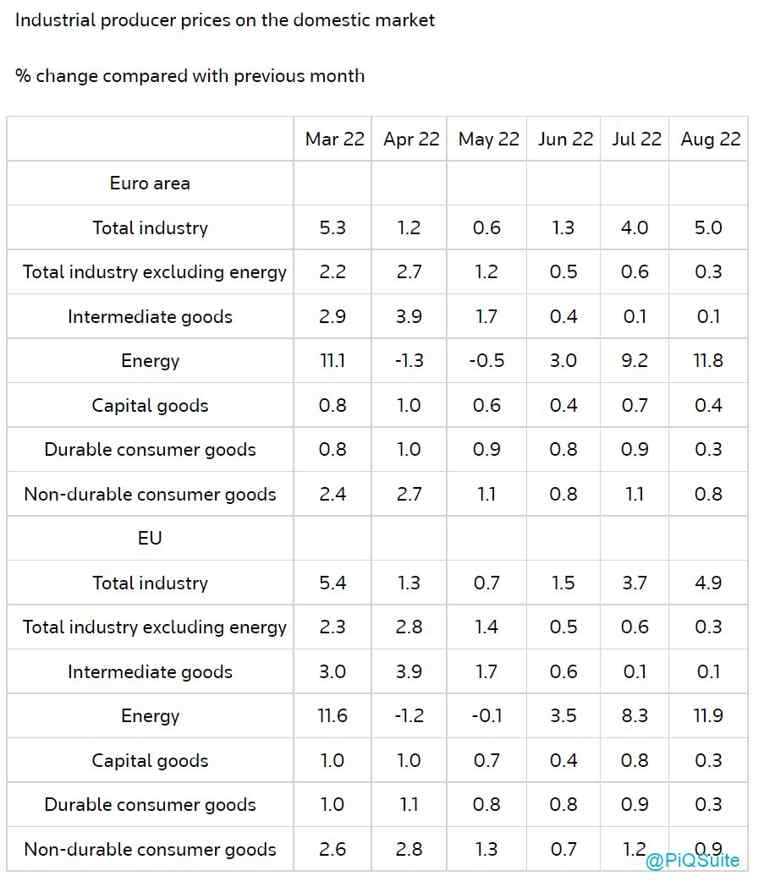