The US dollar has gone through a difficult period in the last few weeks. To be more precise, it has lost more than 600 pips, particularly against the Euro. First to blame was the ECB; they exceeded market expectations when they went all-out regarding the monetary policy easing. EUR/USD declined nearly a cent during the knee-jerk reaction… but then reversed and ended up nearly 400 pips. That turned into a broad USD selling and the Dollar had to suffer the losses. 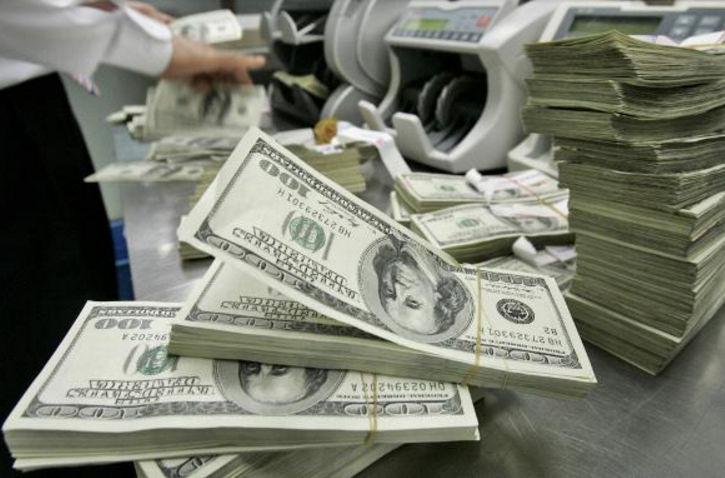 Will we see a demand for USD after the FED March meeting minutes?

Then, the FED turned bearish all of a sudden in their March meeting and we saw another wave of USD selling. A week later, Yellen delivered the final blow when she firmly stood by the dovish FOMC statement. EUR/USD reached 1.1438 during a spike on Friday last week, but the main resistance so far has been the 1.1400-1.1410 level. The price has had several attempts at this level but every time the bears have stood up and sent the price lower. Today, it surely feels like the downside is more favourable and we are near the support (around 1.1330s). The FED will release the minutes from the March meeting so we´ll get a chance to see whether all members were as bearish as the FOMC statement. I get a feeling that the minutes will be brighter than the statement and if it´s so then the US Dollar will find a few bids which will mark this short-term downtrend. But, as is often the case, you can never rule anything out or be too sure in this game.