A Quick Euro Trade Before Draghi Messes Everything Up

The main man of the European Central Bank (ECB) Mario Draghi will be up at a conference a little later in Frankfurt, and he’s likely to rock the boat for Euro traders. Or maybe not, who knows. But he’s coming less than 24 hours after the Fed meeting last evening which sent the EUR/USD 140 pips down, so it’s very likely that we see another big move today. 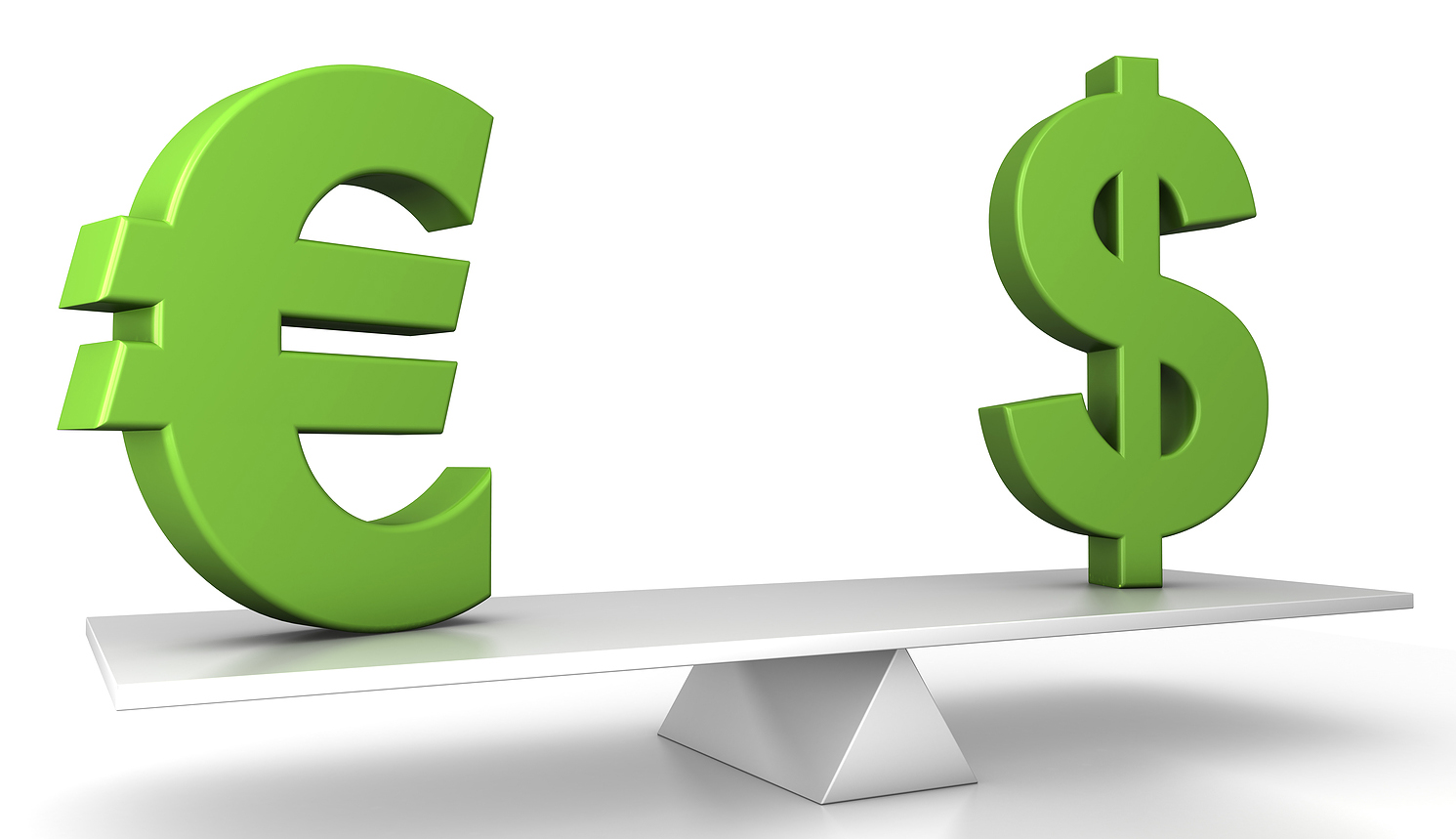 We're weighing on the USD side with our trade.

We decided to take a small trade while waiting for Draghi a while ago. We couldn’t go long since the decline yesterday was pretty big, and we don’t want to go against such a move.

So we decided to wait until this forex pair retraced higher on the hourly chart and then we pulled the trigger. 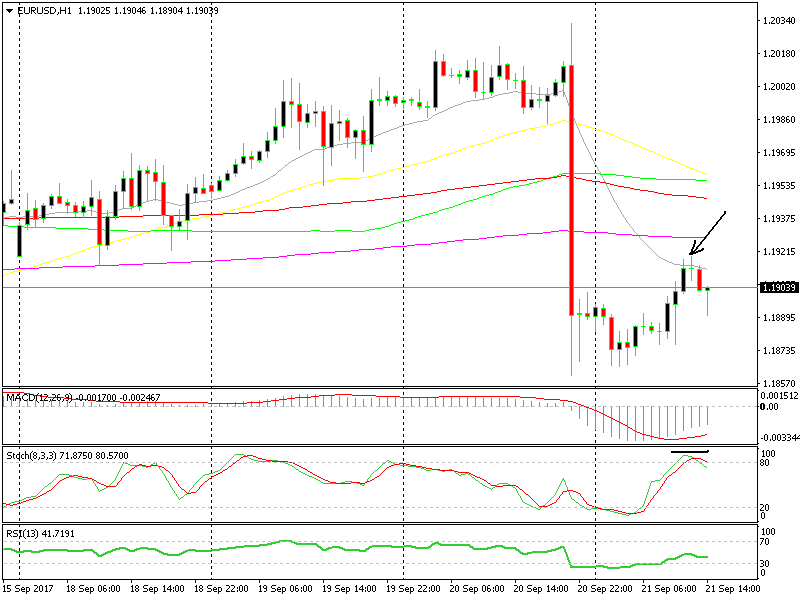 That's where we sold this pair after this bearish chart setup.

So, we waited this morning until the price reached the 20 SMA on the H1 chart. By that time stochastic became overbought and besides that, the price formed a pin which is a reversing signal.

That means there are four technical indicators pointing down together with yesterday’s trend, and we are in profit already. Let’s hope we reach the take profit target before Draghi shows up.