The British Pound has turned bearish again on Brexit talk. It seems like this is how the GBP is going to be for the next few months; one day both sides feel great and so does the GBP, the next everything turns sour and GBP crashes. The commodity currencies, on the other hand, turned suddenly bullish. 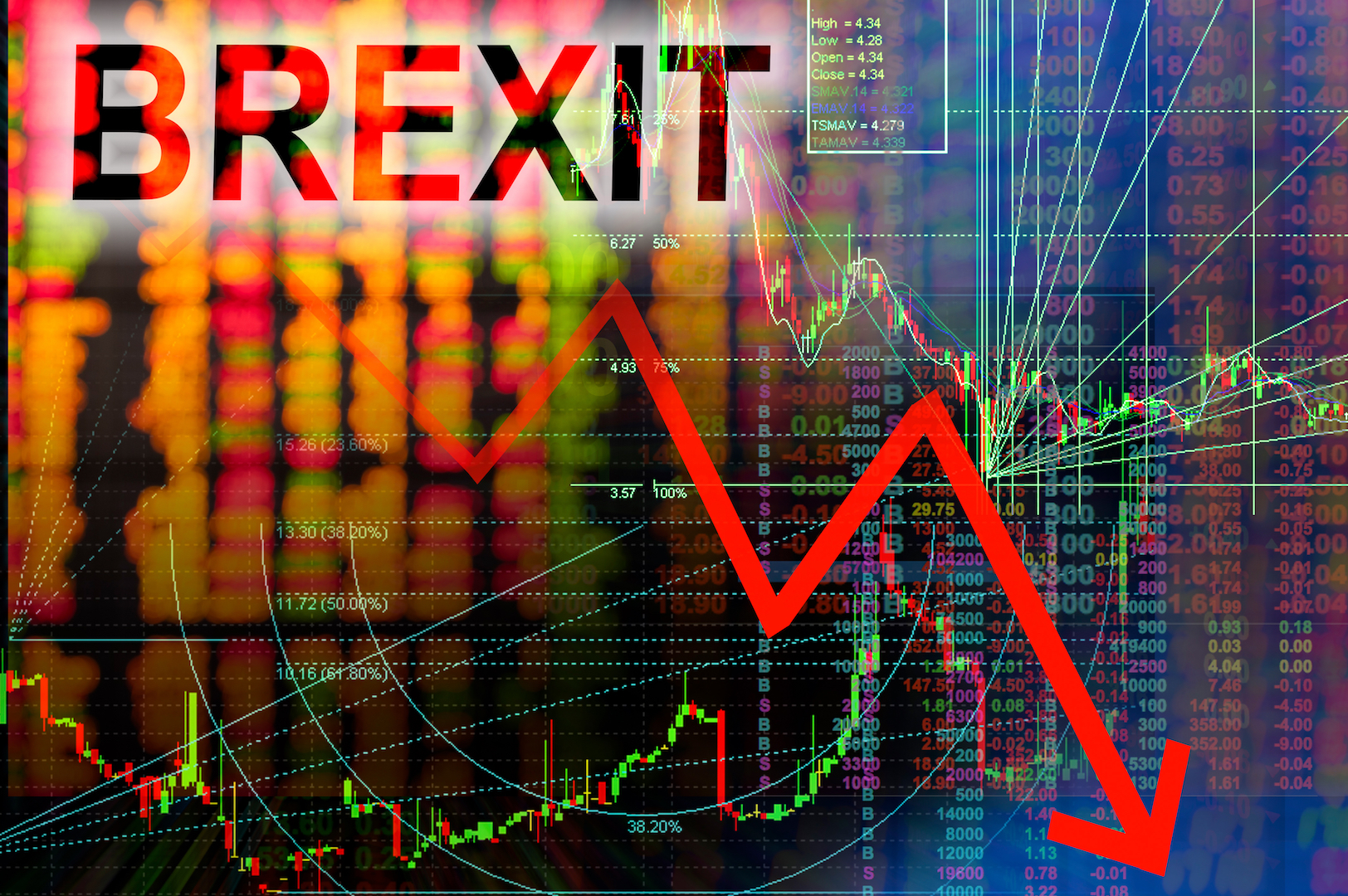 How do you pick a direction during these moves?

As we mentioned in one of our forex updates today, the GBP is quite unstable and unpredictable to trade, particularly for the medium term. You can give it a go with short-term trades, using the hourly and H4 chart.

Yesterday, we heard some positive comments from both sides and it looked like the divorce was going to be settled. The GBP found some strong bids and it climbed more than 100 pips based on those comments.

Today seems quite the opposite. The children want their share and the divorce has become tough once again. Ireland is teaming up with the DUP party (the representative of Northern Ireland in the British government), helping Theresa May to keep a majority in the parliament. They, of course, want a soft Brexit since a Hard Brexit would make the commotion too difficult for both sides of Ireland.

The Scottish are also pushing for a soft Brexit, given that the majority of Scots voted to remain in the EU. However, the leading Scottish party lost quite a few seats in the Parliament in the last elections, so they are not in a very strong position to demand anything. Otherwise, the GBP would have lost another yard. 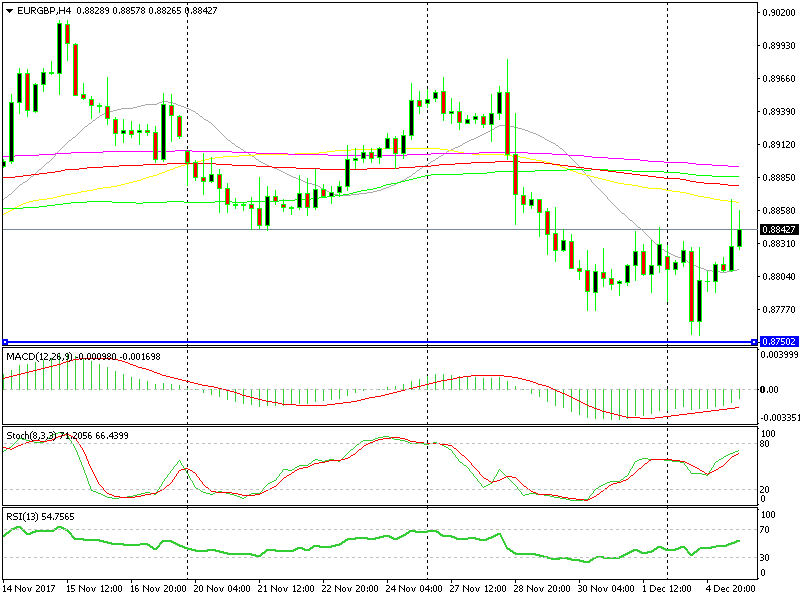 We’re putting our trust in the 50 SMA today.

We are going bullish on GBP or better yet we’re going bearish on EUR/GBP. We opened a sell forex signal on this forex pair just below the 50 SMA (yellow) and stochastic is almost overbought. That means that the retrace upward is almost done on this downtrend which started a couple of weeks ago.

The Canadian Dollar turned bullish last Thursday when the Canadian employment and GDP reports impressed us all. The GDP returned to positive territory and unemployment dropped by 0.4%. Since then, the Loonie (USD/CAD) has been sliding lower and the CAD has gained 250 pips.

Today, USD/CAD is still pushing lower, nevertheless, be careful because the Canadian trade balance report will be released in about an hour. It’s not a very important report for most currencies, but it is for the CAD because it is directly linked to Canadian exports such as Oil, Gas and raw materials.

That wasn’t the case today; both the AUD and NZD are considerably higher and still pushing upward. The positive report from Chinese services is another important factor for the bullish price action in Com Dolls today. 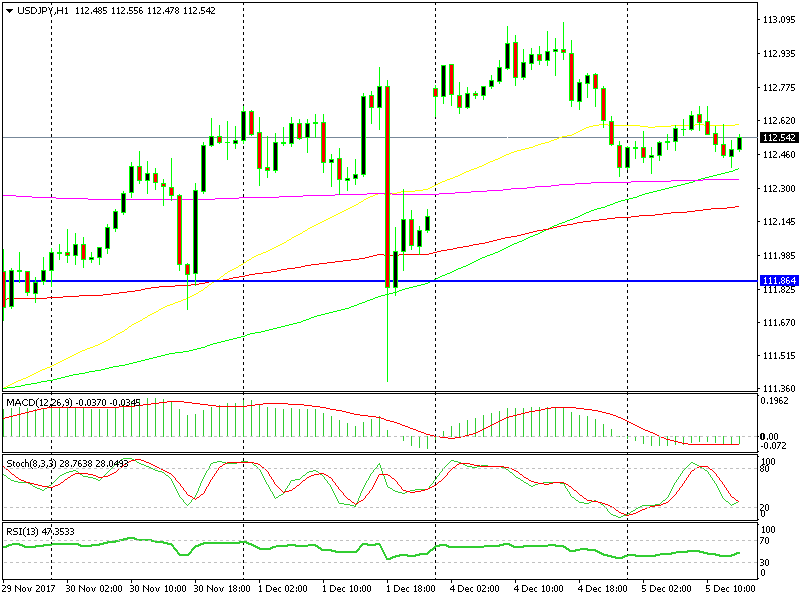 After the morning star candlestick, this pair is turning bullish again.

We went long on USD/JPY earlier today when we opened a short term buy forex signal. The area around 112.40 has formed a support for this forex pair overnight and the 200 SMA (purple) has prevented the sellers from pushing lower. The stochastic indicator is oversold on this timeframe chart, as well as in the H4 chart, which means that the retrace is over.

We must get back on track after last night’s losing signal in NZD/USD which got smoked during that spike following the RBNZ. So, we opened three more signals today. The EUR/JPY was closed in profit, while the other two look pretty good at the moment, so hopefully, we’re slowly getting back on track.

The Big Test Ahead at the 50 Weekly SMA for AUD/USD, After Mixed Philly FED Manufacturing
19 hours ago