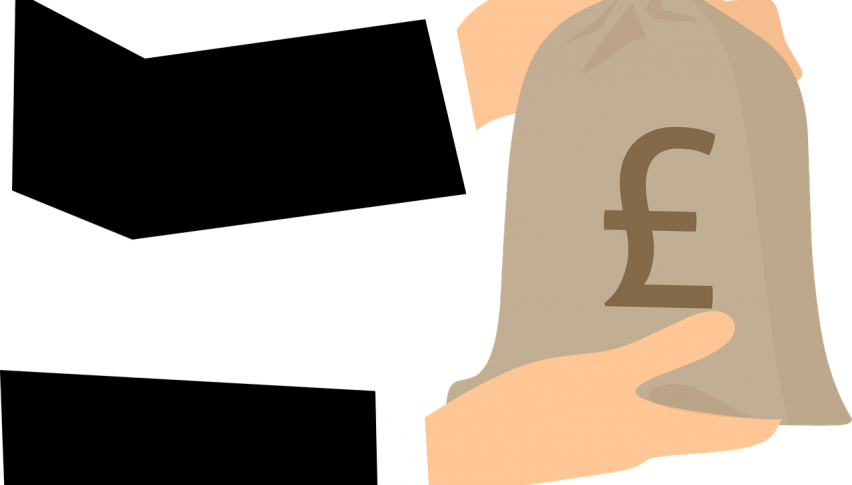 The Japanese crosses continue bearish trade as the hawkish FOMC attracts the investors to the Dollar. Yesterday, we received a few positive trades for the GBP/JPY. I’m currently looking for another entry as there’s an opportunity for the release of UK’s GDP.

How to Trade GDP Figures

In one hour, the Office of National Statistics will be releasing the UK’s second estimate of GDP. It is anticipated that it will remain unchanged at 0.5% as the British economy grew at a faster pace. According to BOE Governor Mark Carney, he indicated that they are on track with three hikes in the rate compared to only two initially expected. The GDP figure will determine the next move in GBP/JPY. 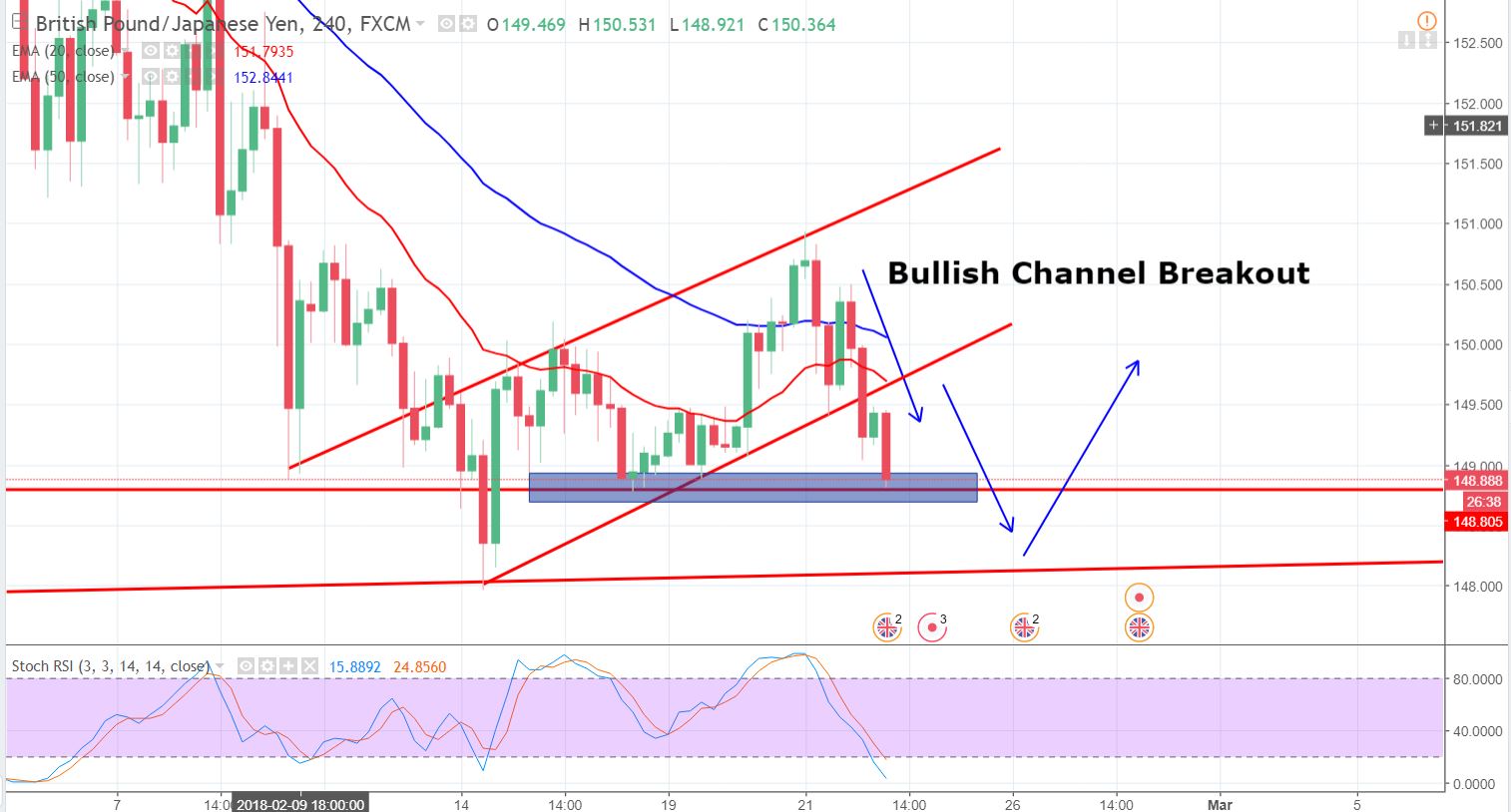 Technically, the pair as reached near the triple bottom support zone of 148.825. In case of failing the GDP figures, we may see a continuation of a strong bearish trend in the GBP/JPY and a breakthrough of 148.825 support. The bears can drag the market to the next support zone of 148.250, a good level to enter a buy position.