Forex Signals US Session Brief, February 26 – USD Is Having Another Rough Day

The US Dollar is having a tough time today, again. There is no good reason behind this move today, so it looks like the market is still short on the Buck. Cryptocurrencies had a bearish week last week. They will remain bearish until Bitcoin breaks above the 20 SMA on the weekly chart. Let’s see how the charts look today. 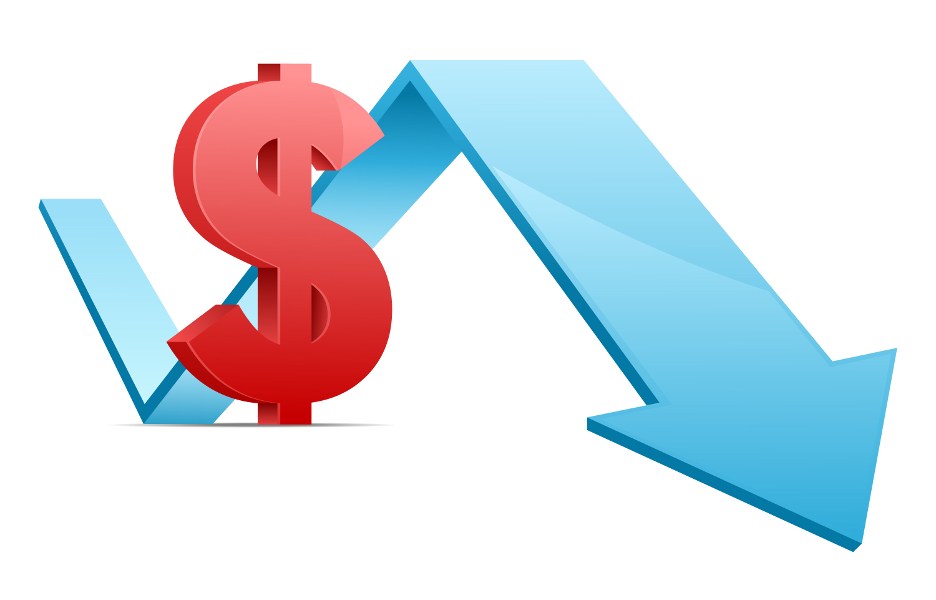 The Dollar is feeling bearish

It seemed like the US Dollar was turning around last week after a horrible week the week before. It made a bullish turnaround on Friday of the previous week and it continued to grind higher throughout last week.

That came after failing to hold on above the big level at 1.25. That was a sign that sellers were getting active around the 1.25 level. Because the Buck kept pushing higher last week it looked like the trend could actually change.

But today we are seeing another reversal, this time to the downside. Though the US Dollar opened with a gap higher last night, it quickly reversed and it has been sliding lower all day.

USD/JPY reversed from above 107 and is trading now around 106.50s. EUR/USD has climbed about 70 pips. EUR/USD ran into the 100 SMA on the H4 chart and is having difficulty breaking above it. We will cover this pair in the trades section below.

Commodity currencies are also finding some decent bids. They have been taking advantage of the Buck today. We already went long on USD/CAD after the retrace lower. We are also thinking of shorting AUD/USD since this pair was one of the weakest last week.

Bitcoin remains Bearish Until It Breaks the 20 SMA

Cryptocurrencies ended its sharp decline about three weeks ago. They went through a rough time in January but those times are over. They made quite a reversal this month and the technical picture looks a lot better for cryptocurrency buyers now.

But, the buyers are not fully in control either. They have been reluctant to push too far above the $10,000 level and hold above it. Last week we saw the sellers push back below that big round level and Bitcoin is trading below it as we speak.

As you can see from the weekly Bitcoin chart, last week closed pretty bearish but not bearish enough, since the weekly candlestick is engulfed by the previous bullish one. The inability to hold above the $10,000 level is another bearish sign.

Although, the major bearish signal closed below the 20 SMA on the weekly chart. Buyers have pushed above it twice in the last two weeks, but they were unable to keep the price up there.

The 20 SMA is now providing resistance

We haven’t gone short on EUR/USD but we are thinking about it. The mid-term trend, which started last week, is still bearish while the move upward over the last two trading days is just a retrace before the next move lower. The stochastic indicator is overbought on this timeframe chart so it seems like the downtrend is resuming at the moment.

Today the economic calendar is pretty light. Market sentiment is what forex traders are trading now. Our forex signal in USD/CAD is going pretty well as it approaches the take profit target. We are trying to get short on EUR/USD and AUD/USD, but will try to pick a better entry price.