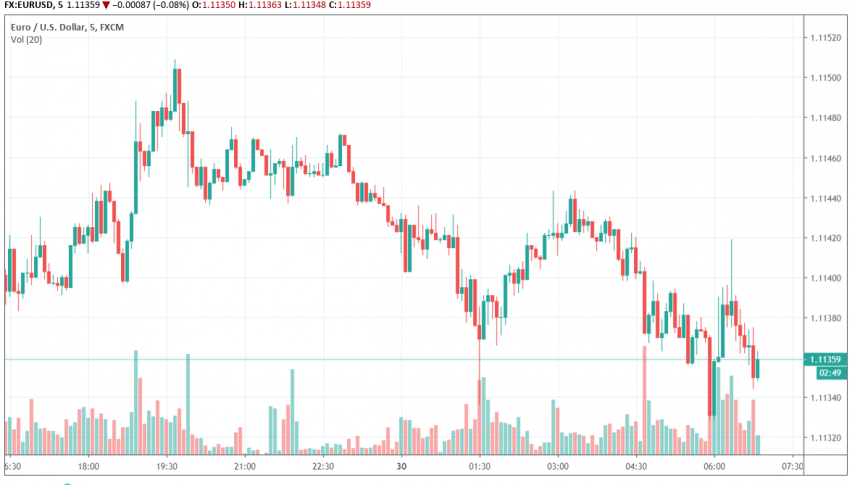 The German GfK consumer sentiment index slipped to the lowest level since April 2017, touching 9.7 in July from 9.8 in the previous month. Ongoing global trade tensions, fears of a global economic slowdown and Brexit concerns have been driving uncertainties among German workers about their incomes and jobs, hence this decline.

Germany is one of the largest economies in the Eurozone and its manufacturing sector has been deeply affected by ongoing trade tensions and economic slowdown. Fortunately, a robust domestic demand has been supporting the German economy lately, buoyed by high levels of employment, wage growth and low borrowing costs.

The survey also reveals that German consumers’ economic expectations have declined further, to touch -3.7, well below the average of 0. This is the lowest level for this indicator since November 2015.

On the positive side, consumers’ expectations for income have gone up after falling during the previous month. This figure received a boost after the coalition government allowed an increase in public pension payouts starting from July.

On the release of this news, EUR/USD has edged slightly lower to trade at around 1.113 at the time of writing.