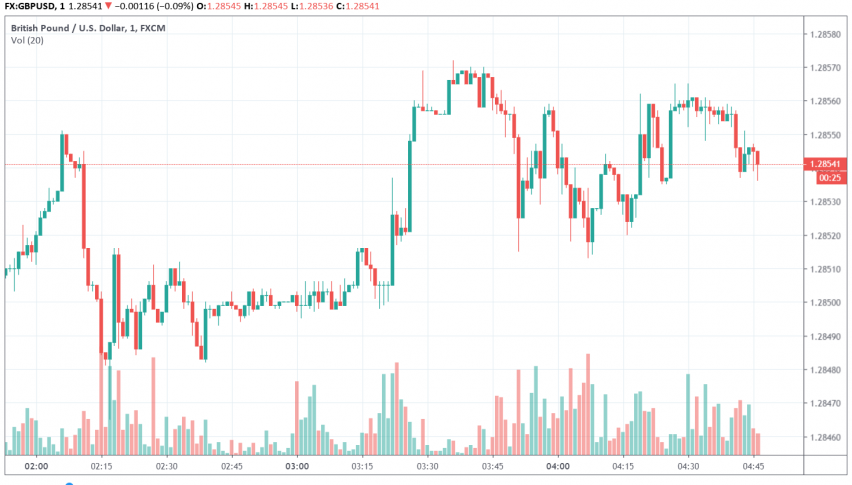 The Pound has weakened against the US dollar into Wednesday after a recent opinion poll revealed a narrowing in the lead enjoyed by the Conservative Party. At the time of writing, GBP/USD is trading at around 1.285.

Ever since the early general elections were announced for December 12 as a way to move past the Brexit impasse, PM Boris Johnson’s Conservatives have been widely expected to emerge as victors. A resounding victory would help Johnson gain greater support in the Parliament during the vote on his Brexit Bill.

However, according to a recent poll by Kantar, the Conservatives lead has narrowed from +18 in the previous week to +11 this week. The Kantar was the second opinion poll to highlight a narrowing in the lead after the ICM poll for Reuters showing the lead slip from 10 to 7 into this week.