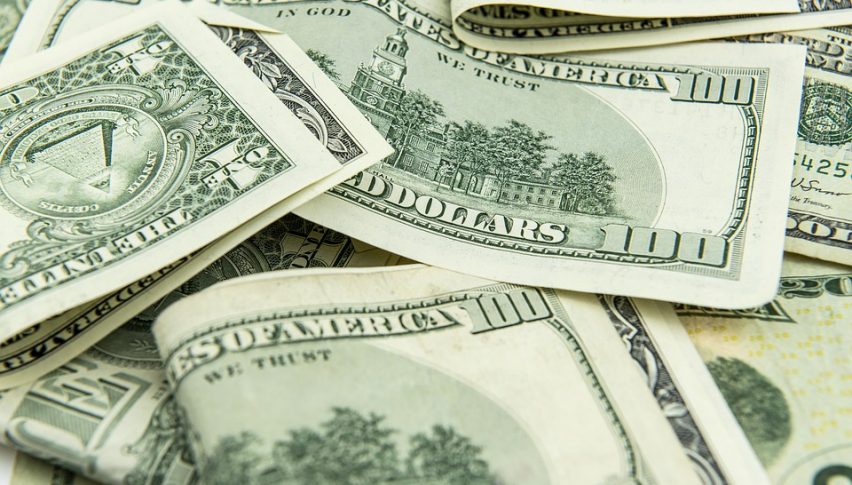 The USD Is Turning In A Mixed Performance Today Vs The Majors.

Meanwhile, the Japanese yen’s share of allocated currency reserves worldwide climbed to 5.60% in Q3 2019, the highest share seen since 2000.

Currency reserves are significant quantities of foreign currencies held by central banks and monetary authorities around the world, and constitute a part of an economy’s forex reserves. Countries maintain currency reserves for international transactions and investments. The US dollar maintains its lead as the most preferred reserve currency worldwide.