The US economy showed signs of weakness in the first half of last year, while in the second half, we saw a sharp slowdown and decline in certain sectors, such as manufacturing. Employment also showed signs of weakness, with the main non-manufacturing payrolls falling to just 20k in March and to 75k in May, which are worrisome levels; although they returned to normal since then.

ADP non-farm jobs report showed signs of weakness too, falling to just 27k in May ant to 67k in November, as the report released last month showed. But, yesterday’s ADP report was really great. The number for November was revised higher to 124k, while in December new jobs beat expectations of 160k and came at 202k instead.

Those were some great numbers, but the markets weren’t too eager to trade economics yesterday, especially after the roller-coaster that followed Iran’s attacks on some US military bases. But tomorrow’s employment report is more important and if they do come strong like the ADP report yesterday, then this might be the beginning of the end for this USD retreat lower since early December. Non-farm payrolls increased by 266k in November, but the increase is expected to slow to 150k in December. But if it comes above 220k-230k, then the USD might resume the larger bullish trend again. 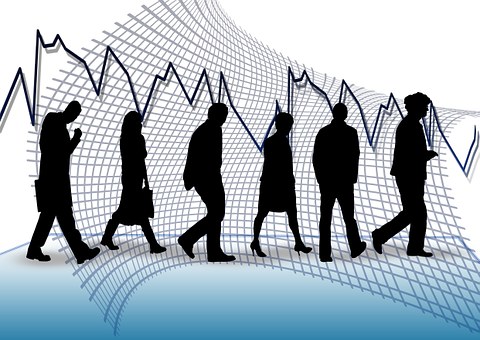