Economic Confidence Holds Up Slightly in the Eurozone, But Will Deteriorate Further in April - Forex News by FX Leaders 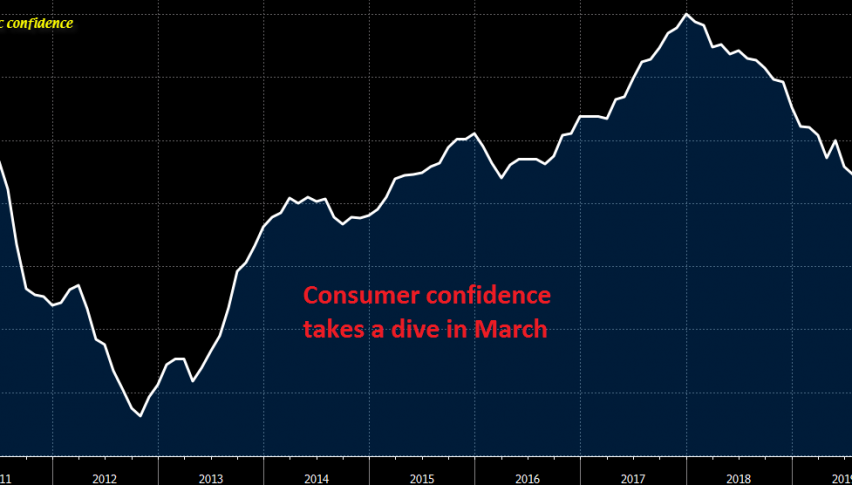 Economic Confidence Holds Up Slightly in the Eurozone, But Will Deteriorate Further in April

Confidence should get worse next month

The consumer confidence in the Eurozone turned quite negative in summer last year, as the trade war peaked and the global economy was weakening. That was the low, but it has been improving since then. It bottomed at around -44 points for the Eurozone and Germany, but improved to -8 points in January.

But now, the consumer sentiment is deteriorating again, although not as much this month, but I’m sure it will deteriorate further in April. Below is the confidence report for the Eurozone economy:

Despite coming above expectations, economic confidence still slumped to its weakest level since August 2013 as euro area sentiment deteriorates sharply amid the virus outbreak. EUR/USD has retreated somewhat today, but that’s mainly due to the USD taking a breather after the decline last week.