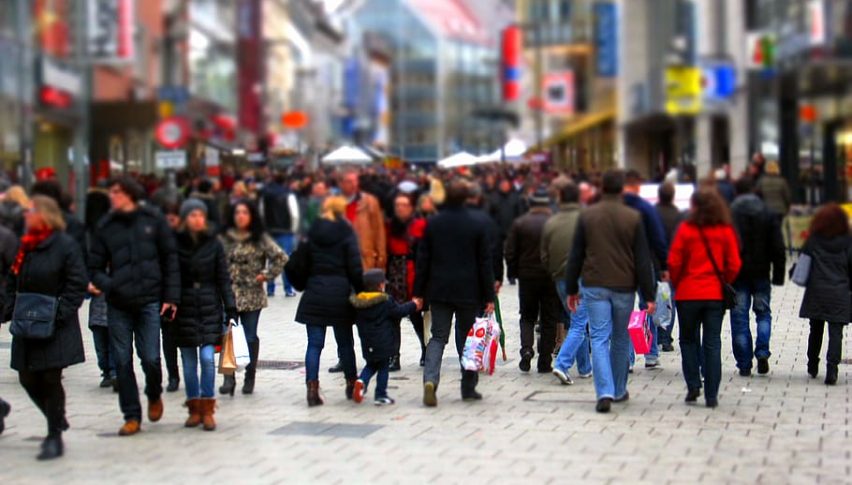 Latest surveys indicate a sharp increase in spending among British consumers as households stockpiled essentials and began their Christmas shopping early in anticipation of possible restrictions due to the coronavirus pandemic. Barclaycard’s survey reveals that consumer spending increased by 2% YoY during September, the fastest rate of increase seen since the pandemic forced the government to introduce lockdowns.

In the previous month, consumer spending had risen by only 0.2%. Raheel Ahmed, head of consumer products at Barclaycard, notes, “While the nation’s confidence in the UK economy has improved slightly, many are still cautious about the upcoming winter months, and the subsequent uncertainty it may bring has caused some to start stockpiling once more.”

Meanwhile, a recent survey by the British Retail Consortium (BRC) also reveals a surge in spending, with retail sales at major stores increasing by 5.6% YoY during the month of September. This was the fastest pace of growth seen in retail sales since December 2009.

The BRC attributes this surge to consumers beginning their holiday shopping early over fears of fresh restrictions that could be imposed to contain the recent resurgence in cases across Britain. Chief executive at BRC, Helen Dickinson, observes, “The industry is beginning to recover, however, forced store or warehouse closures during any future lockdowns could put paid to this progress.”

Forex & Commodities Trading Levels to Watch on Tuesday
19 hours ago

USD Turns Bullish for the First Time in November, After Great Services and Manufacturing Data
1 day ago
Comments