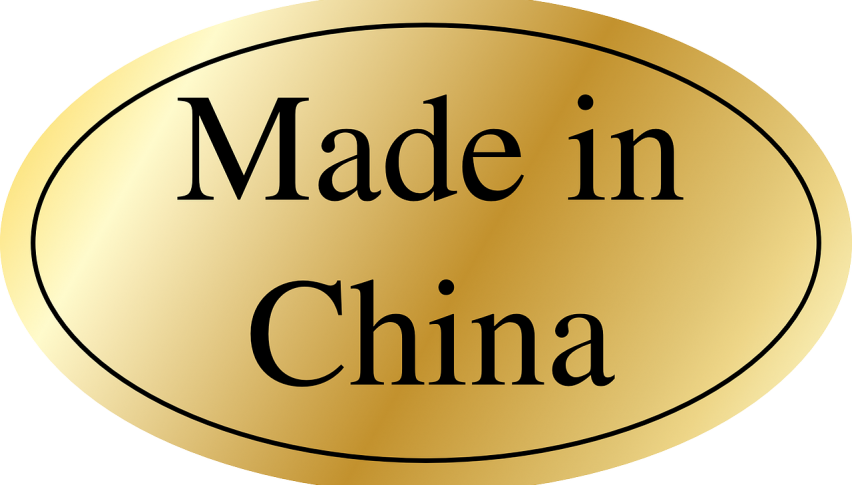 Industrial firms across China registered double digit growth in their profits during the month of September, reinforcing hopes about economic recovery in the nation. According to data released by the NBS, industrial profits were up by 10.1% YoY, touching $96.34 billion, in September.

This was the fifth consecutive month for growth in industrial profits in China, even though the pace of growth has slowed down since August when it had touched 19.1%. So far this year, overall profits for industrial firms are down by 2.4% when compared with the same period in 2019 – an improvement from the 4.4% YoY decline seen between January and August 2020.

China’s economy has been working it way back towards pre-pandemic levels, supported by a pickup in external demand and domestic consumption levels. In addition, large scale stimulus support by the government has also aided economic recovery after the pandemic was brought under control.

However, there still remain concerns about external demand as most of China’s trade partners are still grappling with high numbers of coronavirus cases. With several countries considering rolling out more restrictions, external demand could dip in the coming months and weigh on industrial profits and the overall GDP as well. 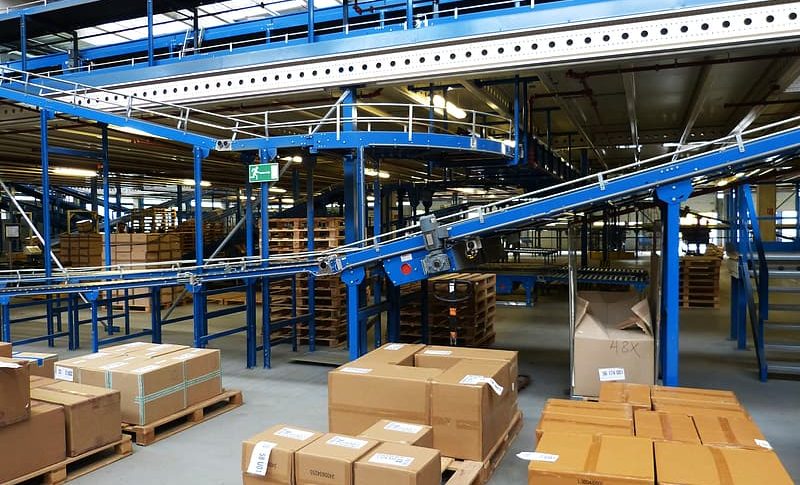