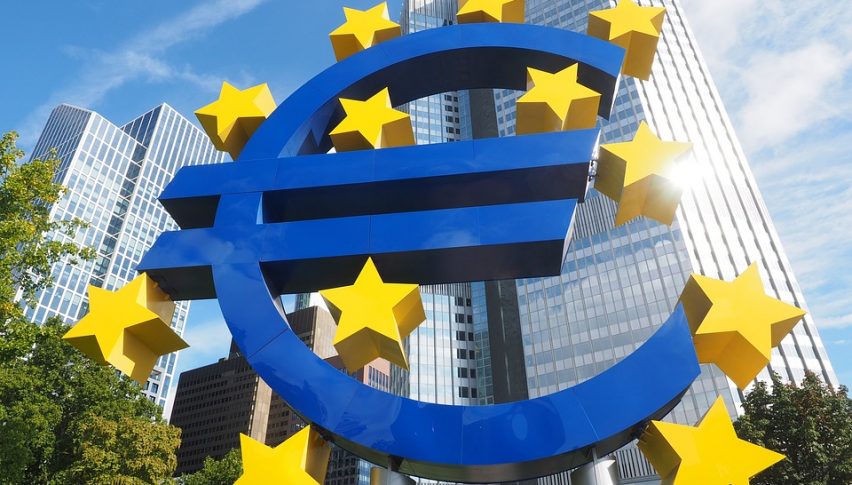 Buying A Pullback From Support In The EUR/USD

Fibonacci Support Is In View For The EUR/USD.

For the better part of six weeks, the EUR/USD has been on an undeniable hot streak. Exchange rates are up more than 500 pips as the euro has dominated the Greenback since 1 November. However, the past several sessions have produced a pullback in valuations. If we see rates continue to fade during mid-December, a buying opportunity may come into play.

The big news on the euro front remains the ongoing U.K./E.U. Brexit negotiations. Reports from Reuters suggest that a “no-deal” split between the two unions is growing more likely by the day. Here are a few key quotes from E.U. chief negotiator Michel Barnier taken earlier today:

Thus far, the euro appears to be coming out on top vs the GBP and USD through the latest Brexit news. However, given today’s uncertain tone, there is a chance that the EUR/USD will put in a test of downside Fibonacci support.

A Possible Buying Opportunity In The EUR/USD

At press time, the EUR/USD is trading flat near the 1.2115 level. Participation is moderate as forex players price-in the ongoing Brexit developments.

Here are the key levels to watch in this market for the remainder of the week: