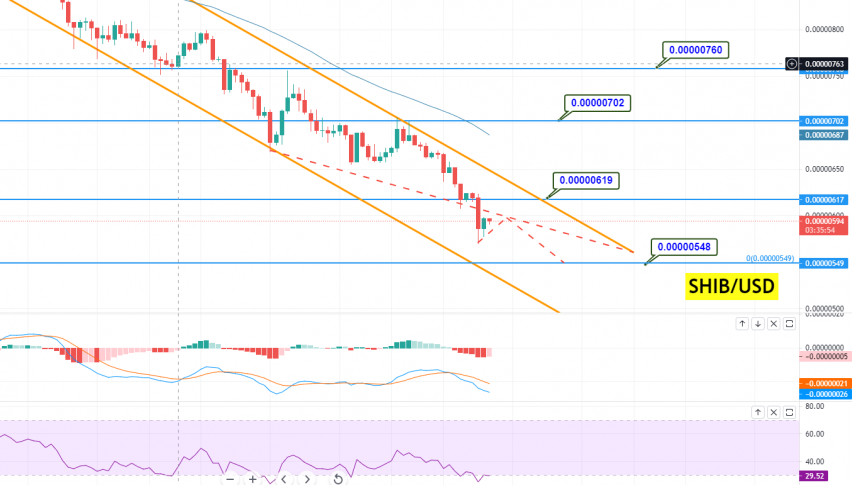 The SHIB/USD coin pair extended its persistent bearish performance, remaining in the bearish zone below the $0.000006 level. The downfall in the SHIB coin could continue, as all the major altcoins in the crypto market are also falling. Shiba initially gained colossal attention and appeared to be one of the favorite choices of investors, but this may not be enough to limit deeper losses in the SHIB.

Shiba Inu’s current price of $0.00000592 is down by over 83% from its May 11 high of $0.00003641. It is worth recalling that the price of Shiba Inu climbed around 3,000% in only a few days in early May, boosted by the roaring bullish crypto market and Musk’s support. However, the support was short-lived, as the recent price crashes in the crypto market have had a long-term bearish impact on the investors. 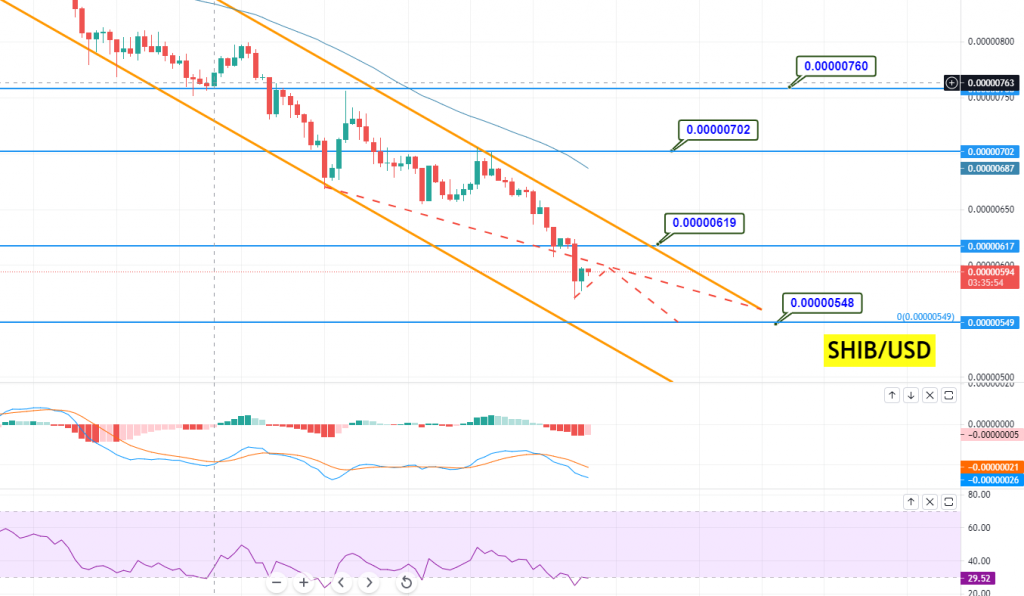 Shiba Inu Under Pressure on the Back of Stronger US Dollar

The upticks in the US dollar were also seen as one of the key factors that kept the SHIB/USD coin pair under pressure. The broad-based US dollar maintained its upward rally of the previous day, taking some further bids near its highest levels in months on the day.

The greenback has hit its highest level against its major peers in over three months, as the mounting wave of COVID-19 cases globally has raised doubts over the sustainability of the global recovery. Thus, the upticks in the US dollar were seen as one of the key factors that kept the SHIB/USD prices under pressure.