The Evolution of
Forex Brokers

Share Us
Forex brokers as we know them may be the brainchildren of our hyper-connected 21st century, but there have been currency exchange facilitators as far back as the Bronze Age. So how did we get to where we are today?

The Forex Market: An introduction

The Foreign Exchange market is by far the lathrgest financial market in the world with an average daily turnover of over $4 trillion. Every time you exchange one currency for another, you are participating in the Foreign Exchange market. Think about how many people exchange currency every day. This includes not just tourists buying Pesos for their vacation in Cancun, but also all the international trade that keeps our globalized world moving, all the central bank reserves, and all the inter-government lending and borfxl-rowing, not to mention investors speculating on currency prices. Now you're beginning to get the very very BIG picture. 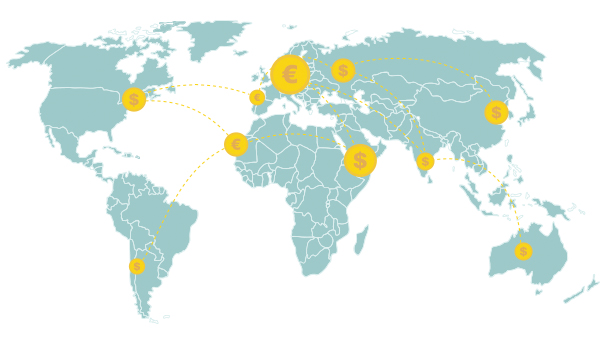 So to summarize, the Forex market is gigantic. But that doesn't explain why it's so popular. Apart from the sheer size and enormous liquidity of the market, investors like Foreign exchange for three main reasons:

It's all relative - Currencies are bought and sold in pairs - one currency is always exchanged for another. Therefore, unlike commodities such as oil, currencies don't have inherent value, but are valued relative to other currencies. That means that there is no such thing as a Forex market crash, and there is always a profit to be made with the right trade.

It never sleeps - The Foreign Exchange market is decentralized, which means that currencies are sold in four major market sessions around the world, covering the 24 hour day (excluding weekends). Whenever you want to make a trade, the market is there for you.

It's accessible to all through Forex brokers - Forex brokers have made it easy to invest in currency exchange by placing tools such as leverage, stop loss orders, signals, charts and more into the hands of investors.

Like so many things, Forex brokers started in that dark and lonely place known as the offline world.
Offline Forex brokers consisted exclusively of large financial institutions such as banks and major investment firms, since speculative investing in currencies involved the exchange of huge sums of money that smaller firms simply could not hedge.
Coincidentally, the advent of the internet coincided with the arrival of the Contract for Difference (or CFD) on the investment scene. CFDs meant that no actual money had to change hands in order to invest in Forex, and that currency trades could be leveraged with much smaller investment amounts. The combination of the gfxl-rowing popularity of CFDs and the dot com revolution brought about the rise of the online Forex broker. 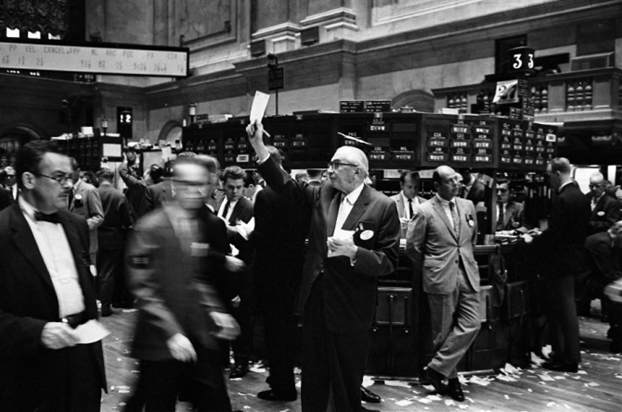 Once Forex brokers went online, this presented them with the opportunity to not only offer their services globally, but also to change the way traders would approach making a trade. Rather than call in franticly yelling “BUY!” or “SELL!” before the price of the currency pair went up or down again (for reference see any trading character in any 1980s film), brokers could now offer traders the online technology to place the order instantly.

Appealing to the masses

Financial investment has for a long time been considered the territory of the elite. After all, how many people could afford to educate themselves in the intricacies of the market and then come up with an investment capital that would actually make a difference?
However, many Forex brokers saw the potential that the new online mode of trading had in breaking the traditional barrier between the investor class and the masses.
With the advantage of leverage, investment capital was no longer a hindrance for most. All that was preventing the general public from entering the investment arena was a lack of financial know how, and so Forex brokers began to invest in developing simplified trading tools, educational features, trading courses, demo platforms etc., that would open the markets up to everyone with an interest in trading.

Expanding into other markets

While in its early days the online Forex trading industry favored fast and loose day-traders who risked it all and often lost it all, soon enough Forex brokers started to realize that offering a more diverse selection of assets could give traders the opportunity to offset risky currency positions with safer and more long term investments.
Since all trading was now done through CFDs, the brokers were no longer limited by asset class. Thus many brokers began expanding their offering to include tradable assets such as commodities, stock indices, stocks, and binary options. So now, with the right broker, you can have a wide variety of instruments with which to diversify your currency trading portfolio. 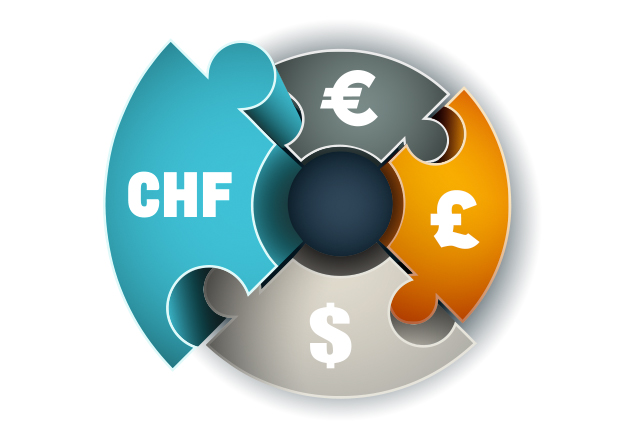 Looking towards the future

As fast as it has come, the day of the individual retail trader may soon be behind us as a new technological trend takes over the financial trading industry: algo-trading. Many companies operate automated trading algorithms that do away with all that pesky work of researching the markets, analyzing price charts and monitoring trades. Algorithms may take the human error out of the trading success equation, but it remains to be seen whether or not they may be a little presumptuous in also getting rid of traders' intuition.

BLAST FROM THE PAST!
The Gold Standard24

In the past, starting from the Middle Ages, monetary value was fixed and attached to the value of precious metals such as gold or silver. It was only in 1973, after the Smithsonian agreement, that most countries switched to the free-floating currency system and Foreign Exchange as we know it was born. 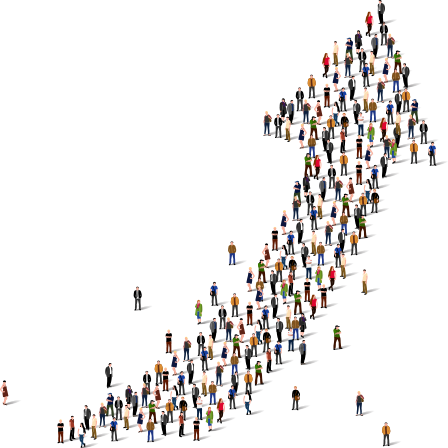