Forex Signals US Session Brief, February 20 – GBP Jumps as the UK Gets Thrown a Lifeline - Forex News by FX Leaders

Forex Signals US Session Brief, February 20 – GBP Jumps as the UK Gets Thrown a Lifeline

We heard some surprising rumors about Brexit from the EU. This brought the market some relief for a couple of hours, sending the GBP about 70 pips higher. Cryptocurrencies continue to grind higher today again, so the uptrend is well in place. 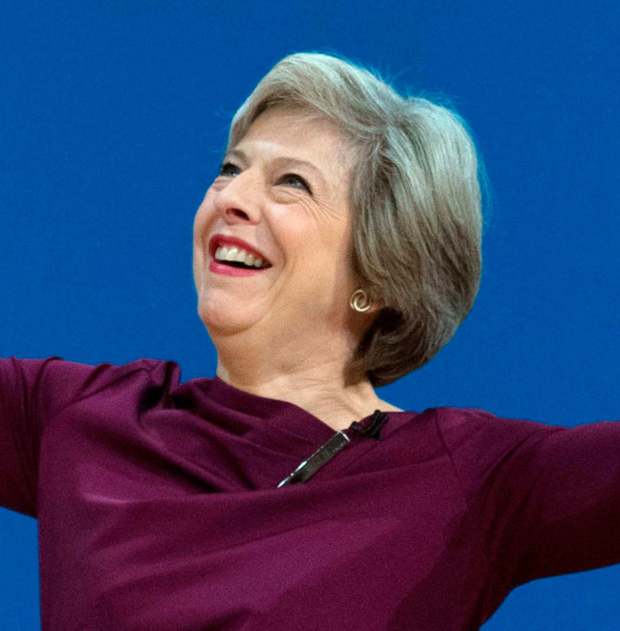 Theresa May has half a reason to be happy today

A Suprise Lifeline for May?

To give a little insight, UK Prime Minister (PM) Theresa May was in the remain camp pre Brexit. This means that she was anti-Brexit until the referendum. When the Brexit vote won, she changed camps and became a Prime Minister with a hard Brexit plan.

That was surprising, the 180-degree shift. She has pushed for a hard Brexit from the first day she sat on the PM chair. It looks stupid but that’s what this whole Brexit thing is.

However, she was in Berlin during the weekend where she pushed for closer military and security cooperation. That felt a bit less hostile to what we have seen and heard out of the UK lately. Some also interpreted it as an attempt for a soft Brexit.

The GBP didn’t take much notice of that when the markets opened on Monday morning. But it took notice today. There were rumors earlier that the EU Parliament might grant the UK “privileged” access to the single market.

That sounds like the EU has given up, seeing as this would mean giving the UK all EU benefits while getting nothing in return. Perhaps the British government has finally come to terms that a hard Brexit is well, hard. So, both sides are making their first steps towards each other. That’s not for certain yet, but the GBP is about 50 pips better off now.

Litecoin has been one of the best performers in the cryptocurrency market over the last week or so. It jumped about $60 higher exactly a week ago and this morning it made another jump higher. The fall in the crypto market has stopped and altcoins are trying to form an uptrend.

Bitcoin has gained more than $5,000 in the last two weeks. This means that Bitcoin has nearly doubled in value during this time since it was trading at $6,000 two weeks ago.

Ripple and Ethereum are little changed today though. But as I mentioned above, Litecoin is on fire, again. Litecoin is introducing new features such as litecoin debit card or the multi-asset wallet. These recent developments have helped Litecoin take off.

There’s more good news for cryptocurrencies. The EU is not banning Bitcoin, which means it’s not banning cryptocurrencies altogether. That event happened last week, giving a reason for the recent altcoin uptrend. Litecoin is benefiting the most, but now it’s a bit too late to get in on the long side of Litecoin. So, we’re waiting for a retracement lower. 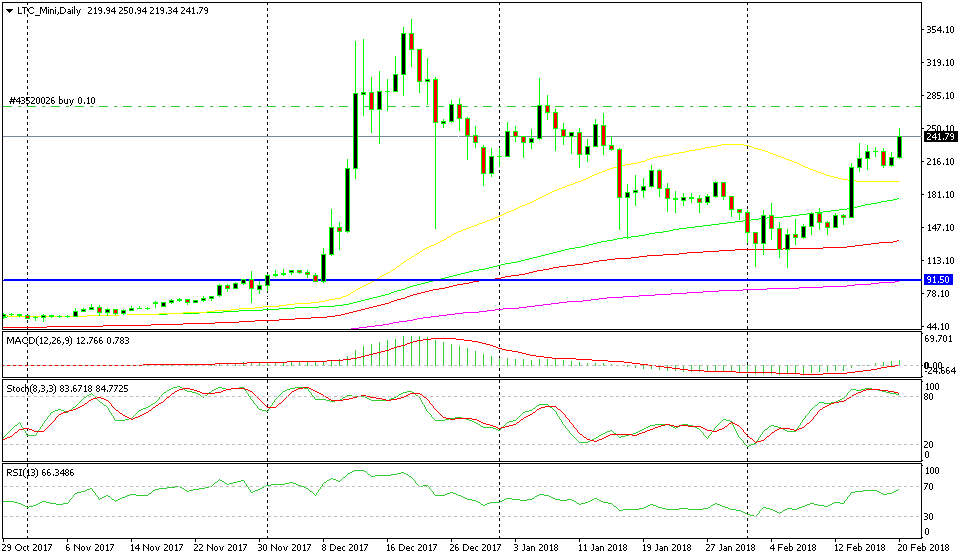 Litecoin is far from December highs, but it is getting there 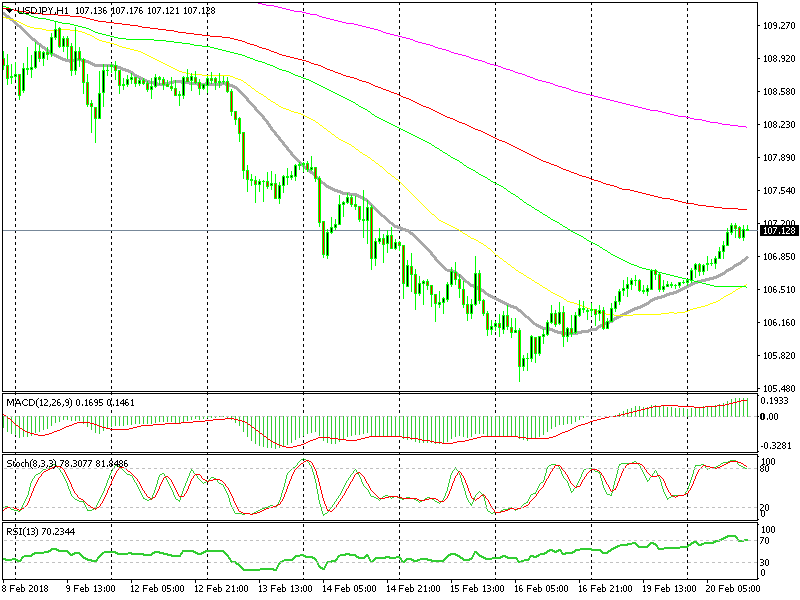 It seems like the sentiment has changed in the financial markets. Safe-haven assets, such as Gold, CHF, and the Yen are losing ground fast. USD/JPY has reversed the downtrend and it has been climbing. The 20 SMA has kept the uptrend in place. I’m waiting for a retrace lower to that moving average in order to open a buy signal.

The US is off today so the data is light. The forex market has been pretty quiet so far and it is expected to get even quieter as London draws to a close. Therefore, we will only be looking for small trades today and not marry our positions.

The Crypto Market Is Up Today, but Will It Stay Bullish through the Weekend?
3 days ago