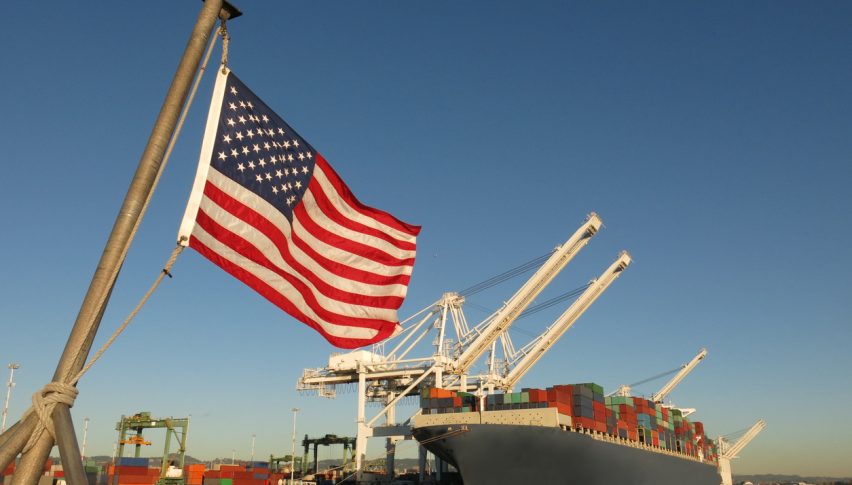 Today is another quiet day, but the trend so far has been clear nonetheless. The trend is going against the USD. While in the last few days we have seen the risk currencies advance against the Buck, today the safe havens are joining them in this attack against the USD. USD/JPY has pulled back lower below the 110 level, although I see this as an opportunity to go long on this pair.

The economic data has been second tier today without much effect on financial markets. The Australian trade balance was the biggest release today which my colleague Rowan covered. It came lower than last month which was revised higher, but it was exactly as expected so no surprise for the markets.

German Factory Orders – The factory orders have been disappointing in Germany so far this year apart from February. They have declined in three out of the last five months. Factory orders were negative again today, declining by 2.5%. The trend doesn’t look good and it shows the softening of the Eurozone economy.

Italian Retail Sales – Another sign that the economy of the Eurozone has cooled off is the Italian retail sales. They declined by 0.7%, which is the fourth negative month this year. The political situation in Italy is starting to have an impact on the whole Eurozone economy.

UK Halifax HPI – The Halifax house price index (HPI) turned positive this month. House prices increased by 1.5%. So, there’s still lots of inflation in the UK, although this data is pretty volatile.

Eurozone Q1 GDP Revisions – The second revision for the Q1 GDP of the Eurozone came as expected at 0.4%. The GDP has been growing by 0.6% in the last four quarters while growth stands at 0.4% now. That’s another sign of a softening economy. Although, looking at the details of this report, one component stands out. It is the household consumption which grew by 0.5% against 0.2% expected. That’s positive but if the sentiment deteriorates, consumption will plunge again.

US Unemployment Claims – The unemployment claims came at 221K last month and this month they’re expected at 223K. They have been at the 220K region the entire year so far, so I don’t expect any surprises from that piece of data. We need to watch it though to see if employment is on the right track.

US IDB/TIPP Economic Optimism – This fundamental indicator dipped to 52.6 points in April from 55 points in the previous months, but picked up last month. This month, the economic optimism is expected to have improved again. It is expected at 54.2 points but it might be even better than that considering the improvement in the US economy in the last two months.

BOC Gov Poloz Speaks – The Bank of Canada Governor Poloz is speaking at a conference about the financial system. The Canadian trade balance report was positive yesterday, but I don’t know if the Governor will touch that subject or if he will stick to the financial system review. So, we have to follow his speech, don’t we? Remember that positive comment will be negative for USD/CAD.

US Consumer Credit – The consumer credit has declined in the last four months in the US. This month though, it is expected to increase again to nearly $14 billion. That would be a nice turnaround. If it increases as expected, then it will be a good sign, signaling an increase in consumer spending in the coming months.

The 100 SMA (green) held its ground this morning

If you check the H1 chart, you can see that stochastic is oversold so the pullback is complete on this chart. On the H4 chart, the 100 SMA was providing solid support and the previous H4 candlestick closed as a doji, which is a reversing signal. So we decided to go long on this pair.

The markets continue to be quiet today apart from GBP which took a 100 pip dive right now. I don’t know what that was about, so let’s post this forex brief and see what is going on in the UK. Brexit is still playing with GBP pairs.