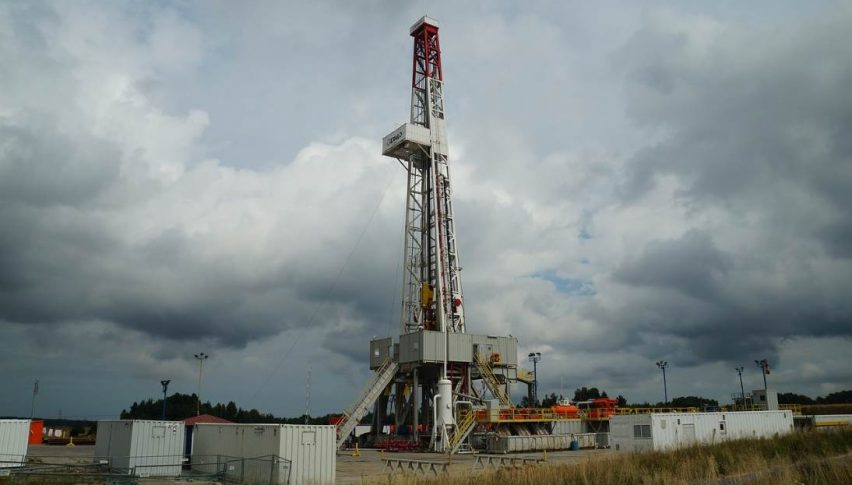 For the seventh time in eight sessions, August WTI crude oil futures are running heavily to the bull. Buyers are jumping in with both feet at every psychological level, pricing this week’s extraordinarily low inventory statistics. Thus far, more bids have been the order of the day, driving August WTI up over $1.00.

In times of trending markets, technical analysis on longer time frames are of limited use. Short-term intraday charts are the best way to capitalize on the action of a supercharged market. Nonetheless, below is a look at the August WTI daily chart.

The Gravity Of The Situation

It is difficult to overstate the depth of the current bull run in crude oil. On June 18, August WTI crude posted a session low of $63.40. Not even two full weeks later, we have seen a $10 per barrel rally. What happened?!

There are several fundamental factors that have driven this market north:

News reports from Thursday have analysts at Merrill Lynch calling for $90.00 crude due to coming U.S. sanctions toward Iran. While this story’s validity remains to be seen, it has certainly thrown more fuel on the fire.

Nothing can sink an economy like exploding energy prices. Energy, specifically crude oil, is the lifeblood of industrial production. Without affordable access, shipping, agriculture, and manufacturing feel the immediate strain.

Maybe it is just a hunch, but I think that the Trump administration is well aware of what high oil prices can do to the U.S. economy. Be on the lookout for fast-tracked pipeline and rail projects to boost U.S. domestic transport capacity. North American shale oil producers are itching to ramp up production to 2013 levels — being able to deliver goods to market is a big part of that equation.