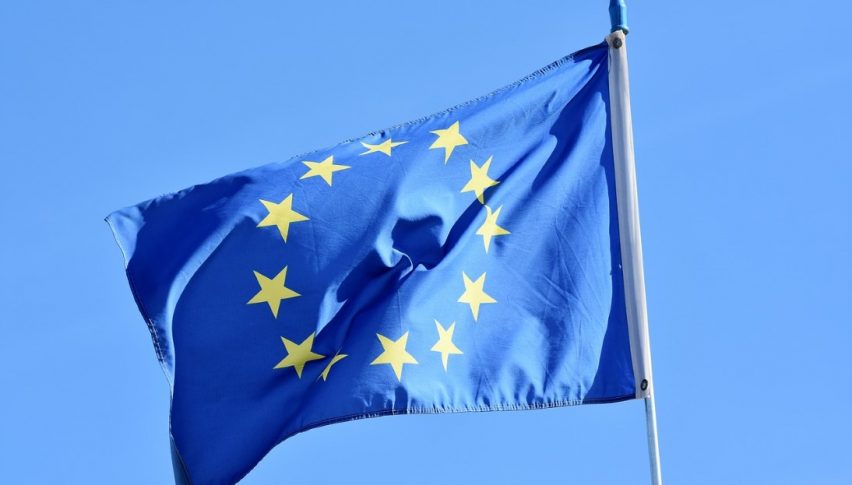 After a relatively strong European session, the EUR/USD has given back gains and returned to the 1.1400 level. Fundamentals are mostly to blame for the retracement. A solid U.S. Non-Farms Payroll report is being credited with the move, with a majority of the bearish action occurring during the U.S. session.

In a live market update from yesterday, I broke down the technical outlook for the EUR/USD. Things went as expected through the European session, with a bullish break to near 1.1500. Since the NFP report, all bets are off as rates are crashing beneath 1.1375.

The whipsaw action of today’s forex session has been a challenge to trade. While the early bullish sentiment in the EUR/USD was somewhat predictable following Thursday’s positive close, the subsequent reversal was not. Most analysts and traders expected strong U.S. Non-Farm Payrolls ― the EUR/USD is acting like this is a complete surprise.

There are two numbers on my radar for the Monday session:

Overview: Today’s U.S. Non-Farm Payrolls coming in at 250,000 for October pretty much seals the deal on a December rate hike from the FED. The markets realize this, as illustrated by the CME FEDWatch Index jumping to a 72.1% chance of a December rate hike, up 3% in one day.

Forex players are echoing this idea, driving EUR/USD values down in concert with the long-term trend. Until we see a sustained rally above the 1.1500 level, one has to maintain an intermediate-term bearish bias.

Shain Vernier // US Analyst
Shain Vernier has spent over 7 years in the market as a professional futures, options and forex trader. He holds a B.Sc. in Business Finance from the University of Montana. Shain's career includes stretches with several proprietary trading firms in addition to actively managing his own accounts. Before joining FX Leaders, he worked as a market analyst and financial writer.
Related Articles
Crude Oil Bullish Bias Continues Amid Weaker Dollar- Eyes on API Figures!
During Wednesday's Asian trading hours, the WTI crude oil succeeded in maintaining its previous session bullish rally and drew further bids
4 hours ago