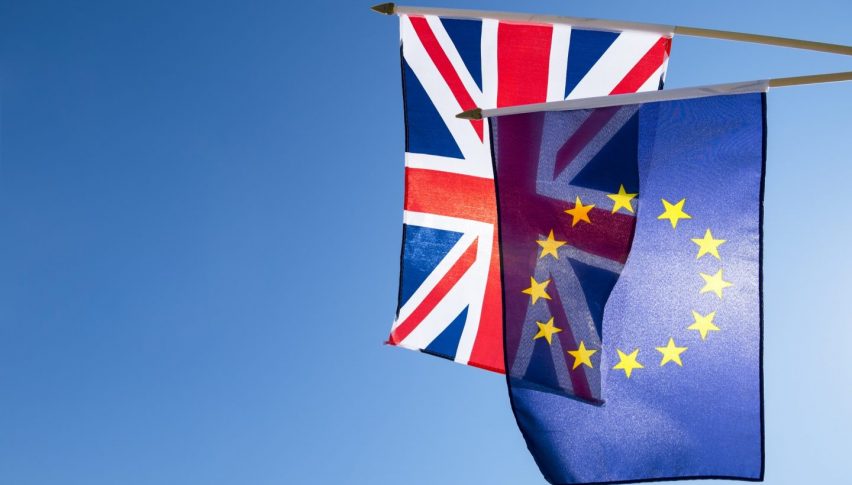 Car factories in Britain shut down in anticipation of Brexit last month, causing car production to decline by 44.5% YoY to under 71,000 units in April. According to data released by the Society of Motor Manufacturers and Traders (SMMT), this has been the steepest fall since the recession 10 years ago.

British car factories downed their shutters last month to avoid disruptions in supply chain caused by potential uncertainties in the event of Brexit, which was originally scheduled to happen on March 29. The decision to postpone the deadline for Brexit to October 31 was taken too late for factories to cancel their shutdown plans, prompting the sudden collapse in manufacturing.

According to Chief Executive at SMMT, Mike Hawes, “Today’s figures are evidence of the vast cost and upheaval Brexit uncertainty has already wrought on UK automotive manufacturing businesses and workers.”

This sector accounts for around nine percent of Britain’s overall manufacturing sector. It has also been plagued by concerns of global economic slowdown over uncertainties in trade.