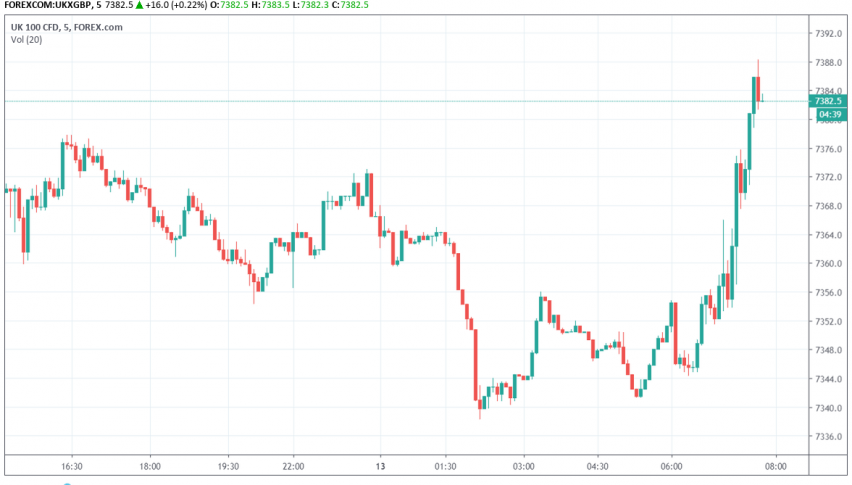 European stock markets were expected to open lower over higher likelihood of a no-deal Brexit, but so far, they look unaffected. On Wednesday, the opposition Labour party tried to block Britain’s exit from the EU without a deal in place, but their efforts were turned down by UK lawmakers.

On Thursday, Conservative MPs are set to vote for a new leader to take Theresa May’s place in the government. The most promising replacement appears to be Boris Johnson, a known Eurosceptic and pro-Brexit leader. His campaign focused on taking Britain out of the EU, with or without a deal, rising fears of a no-deal Brexit.

The FTSE 100 is currently trading higher from yesterday’s close, touching over 7387 at the time of writing. So far, German DAX and French CAC are also trading higher, trading at over 12158 and over 5377 respectively. 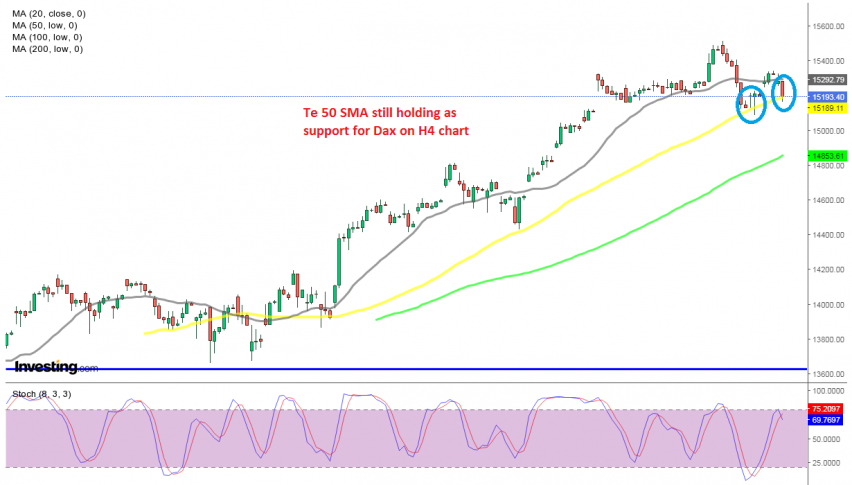 Dax30 Retreats Down to the 50 SMA Again, With the ECB Divided on the Extension of the €1.85 Trillion Bill
3 weeks ago