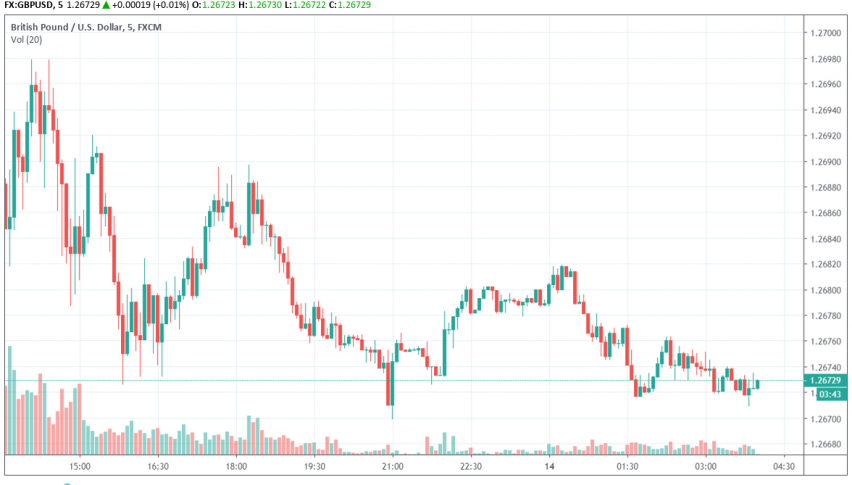 GBP/USD traded close to a five-month low on Thursday after Boris Johnson won the most Conservative votes in the first round of the race to replace Theresa May as the next PM. At the time of writing, this forex pair is trading at around 1.2673.

The next round falls on June 18 with more ballots across June 19 and 20 as well until two clear leaders emerge. Finally, a postal ballot across the Conservative Party membership will deliberate which of the two leading candidates will become the next Prime Minister.

The Pound has been trading bearish in recent times over increasing likelihood of a no-deal Brexit emerging in markets. However, there is also an increasing sentiment of a rate cut by the Fed being anticipated, which is causing weakness in the dollar and supporting the GBP from falling further.