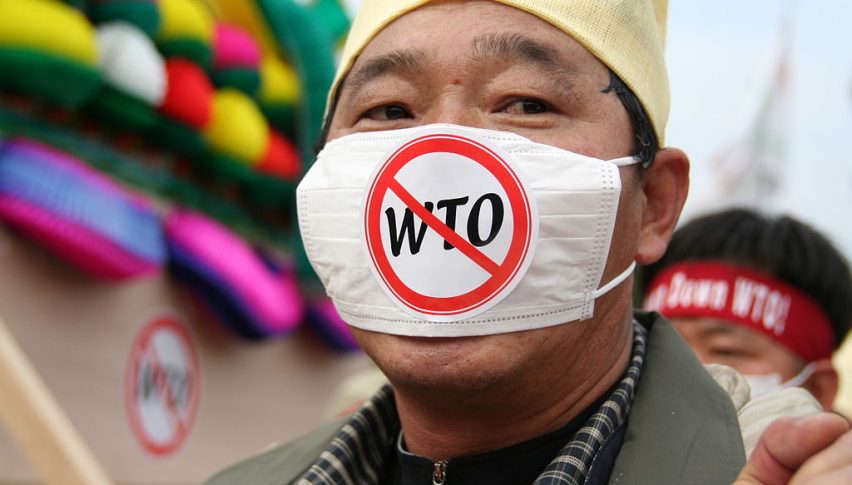 US President Donald Trump threatened to leave the WTO unless the organization addressed certain loopholes that let some countries maintain a competitive edge in international trade. Trump has criticized the WTO on several occasions in the past, even terming the organization as a “catastrophe” for the US.

While addressing a campaign rally in Pittsburgh, Trump declared, “They view certain countries like China, India, many countries – they’ve viewed them as growing, they are growing nations. […] Well, they have grown, and they had tremendous advantages. We are not letting that happen anymore.”

Trump has opposed China’s favored treatment as a developing economy which provides it key benefits and weaker commitments towards international trade than developed economies and fellow members of the World Trade Organization. According to a memorandum put out by the White House, seven member nations that claim developing country status are among the top ten wealthiest economies of the world.

The US alleges that China, which is the world’s second largest economy, has also been abusing WTO regulations by maintaining its ‘developing country’ status. US Trade Representative Robert Lighthizer has been given the responsibility to change WTO regulations to prevent such misuse by countries that have strong economies.

Joe Biden Sworn In As 46th U.S. President
4 months ago