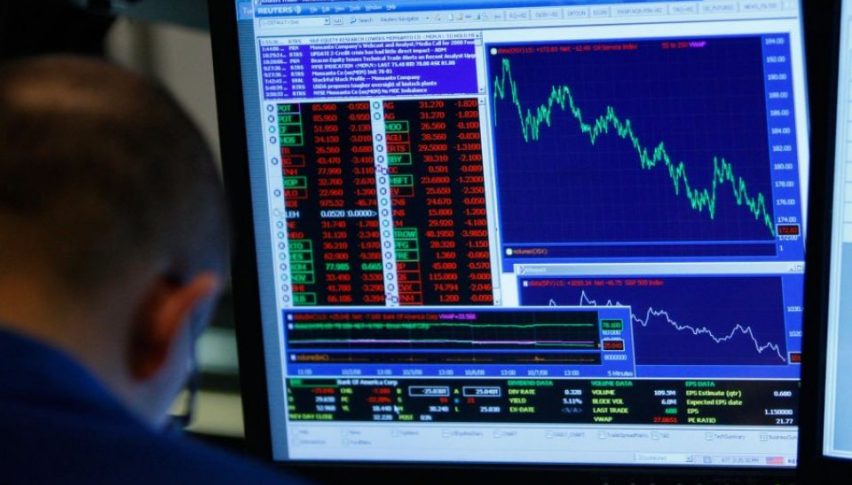 The US dollar recovered from a previous low which was triggered by an assault on Saudi Arabia’s oil fields. Consequently, oil prices climbed following the attack, which hurt nearly 5% of global oil supply. As a result, the market boosted fears of a worldwide economic downturn and rising strains between the US and Iran. The US government accused Iran of the strikes, which the state’s government rejects.

Besides, the FOMC and Fed rate decision which are due to come out on Wednesday are also weighing on the US dollar. Today, the economic calendar brings a few medium impact events which will help us determine today’s market sentiment. Let’s take a more in-depth look.

The Reserve Bank of Australia has already delivered the minutes of its policy meeting. It’s a detailed record of the RBA Reserve Bank Board’s most recent meeting, providing in-depth insights into the economic conditions that influenced their decision on where to set interest rates.

Australia’s central bank will evaluate global and national progress ahead of deciding on the further interest rate cuts. Particular focus is likely to be on the country’s labor market, which has improved lately.

Moreover, the Reserve Bank of Australia’s (RBA) meeting minutes released earlier today confirmed it would think of further rate reductions if essential to support growth and realize its 2% to 3% inflation target.

With that, the Aussie gained support with bullish policy minutes from the RBA.

The German ZEW institute’s early release is a survey of around 300 investors and analysts. The figures have been on a free-fall in recent months.

Lately, it hit a low of -44.1 points in August — displaying substantial pessimism. Economists expect a minor increase to -38 points, still pointing an outright recession in the continent’s largest economy.

CAD – Manufacturing Sales m/m – 12:30 GMT
Statistics Canada is due to release manufacturing sales data which is a leading indicator of economic strength.

Market circumstances promptly influence manufacturers, and changes in their sales can be an early signal of future activity such as spending, hiring, and investment.

Lately, Canadian manufacturing sales have suffered and dropped from 1.6% to -1.2%. While today, a drop of -0.3% is on the cards.
USD – Capacity Utilization Rate – 13:15 GMT
The Federal Reserve releases the monthly data on Capacity about 16 days after the month ends.

It shows a percentage of available resources being utilized by manufacturers, mines, and utilities. The figures are not expected to deviate much. A slight improvement of 0.1% is expected today. Overall, the Capacity Utilization to likely to surge to 77.6% vs. 77.5%. We may not see significant movement in the US dollar on its release.

USD – Industrial Production m/m – 13:15 GMT
Alongside Capacity Utilization Rate, we may see Federal Reserve releasing figures for the industrial production, which is due at 13:15 GMT.

It’s also a low impact economic even as it shows a change in the total inflation-adjusted value of output produced by manufacturers, mines, and utilities. A slight improvement of 0.2% vs. -0.2% is on the cards today, and it may not drive price action in the US dollar until and unless we see a deviation of 0.6% or more on either side.

Arslan Butt // Index & Commodity Analyst
Arslan Butt is our Lead Commodities and Indices Analyst. Arslan is a professional market analyst and day trader. He holds an MBA in Behavioral Finance and is working towards his Ph.D. Before joining FX Leaders Arslan served as a senior analyst in a major brokerage firm. Arslan is also an experienced instructor and public speaker.
Related Articles
Powell's Second Day Testimony Keeping the USD in Check
Jerome Powell sounding less dramatic today in the second day of his testimony
24 mins ago
BOJ's Kuroda Sends the USD/JPY Popping Above 106, After Confirming That They Will Keep Buying Bonds
USD/JPY has moved higher on Kuroda's comments today
3 hours ago 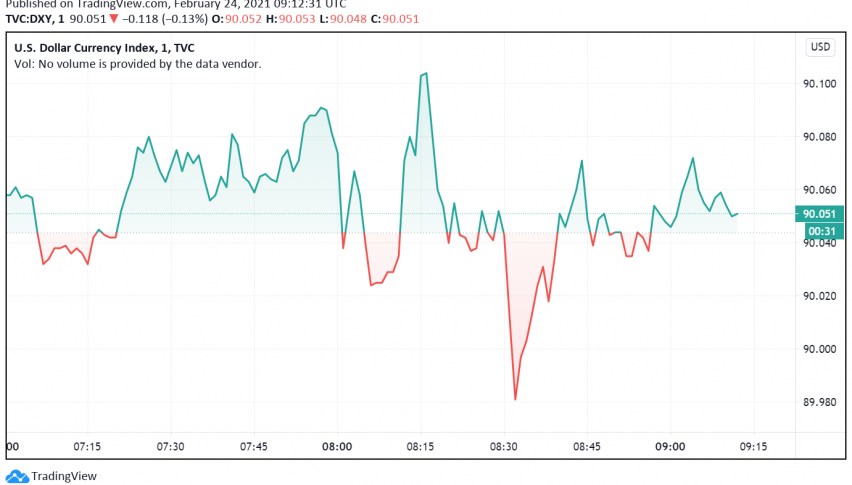