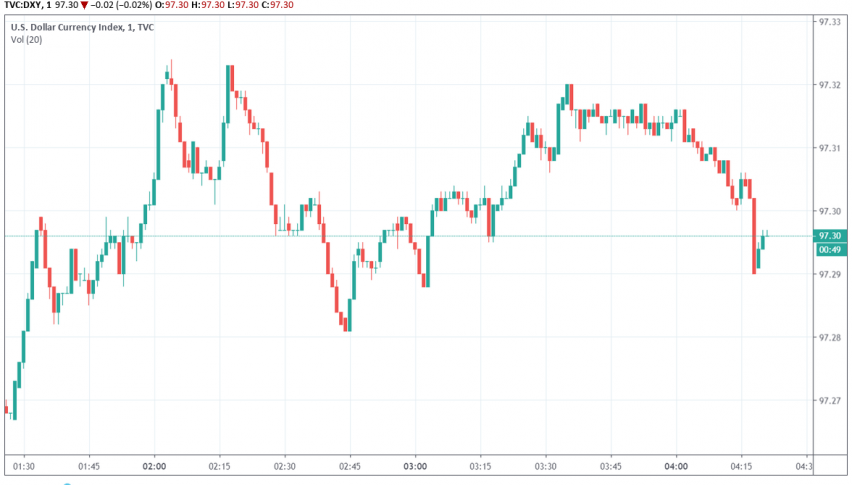 US Dollar Trading Steady in Hopes For a Trade Deal

Early on Tuesday, the US dollar is trading somewhat steady as the market sentiment improves in hopes for a trade deal being finalized within a few weeks’ time. At the time of writing, the US dollar index DXY is trading around 97.30.

Optimistic updates from the US government on the trade war front have the markets hopeful that the trade dispute could be resolved soon. On Monday, Trump confirmed that negotiations were progressing well while White House Chief Economic Adviser Larry Kudlow expressed optimism that December’s tariffs could be put off if the trade deal gets finalized between the two nations.

However, uncertainties surrounding the trade dispute still remain after China approached the WTO to impose $2.4 billion in retaliatory sanctions on the US over non-compliance with WTO rulings over a case which was initiated in 2012. China has presented the case before WTO’s Dispute Settlement Body (DSB) where it will formally make a request next week to approve these retaliatory tariffs against the US. 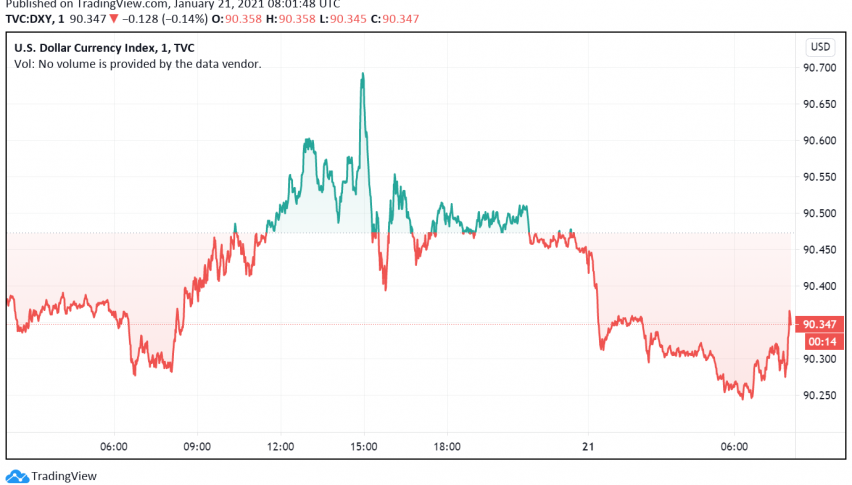 US Dollar Dips as Yellen Calls For More Stimulus, Without Worry of Debt
2 days ago
Comments