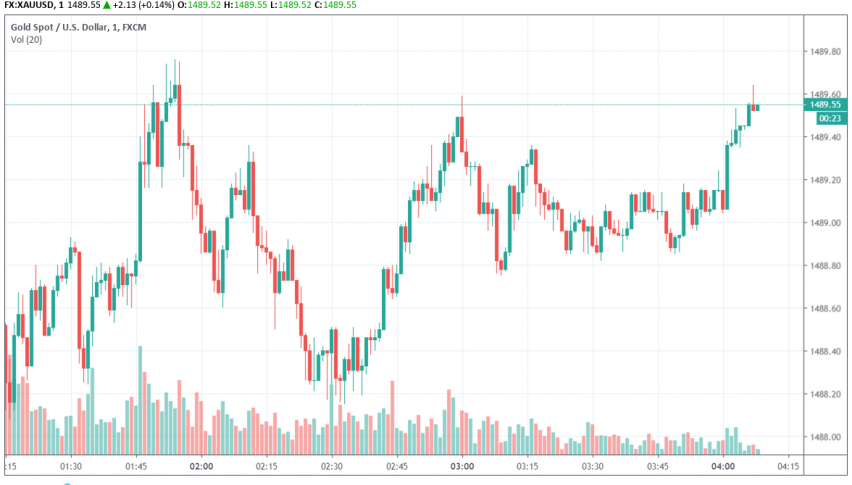 Early on Wednesday, gold prices are trading range-bound under $1,500 early on Wednesday as market wait for concrete developments on Brexit to make their next move. At the time of writing, GOLD is trading at a little above $1,489, in anticipation of the outcome of the Brexit negotiations taking place in the UK.

High political drama ensued in the UK Parliament on Tuesday as PM Boris Johnson attempted another vote on his latest withdrawal agreement. Johnson managed a majority among lawmakers in favor of the latest Brexit deal reached with the EU last week. However, confusion surged as MPs rejected the government’s timetable to enact the deal. Brexit appears to be in a state of limbo after the UK government has approached the EU with a request for an extension till the end of 2020.

Gold traders are also waiting on the sidelines as the date for the next Fed meeting approaches in anticipation of another possible rate cut by the central bank. Markets are widely expecting the US central bank to announce one more cut in interest rates, after its 0.25% rate cut in July and then again in September. 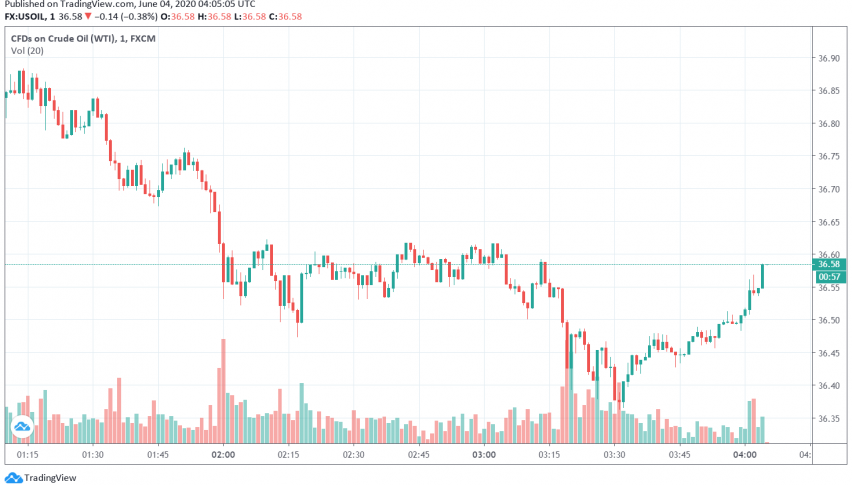 Forex Signals Brief for Jun 4: The Appetite for Risk Keeps Growing
3 hours ago

The BOE Preparing For No-Deal Brexit
17 hours ago
Comments