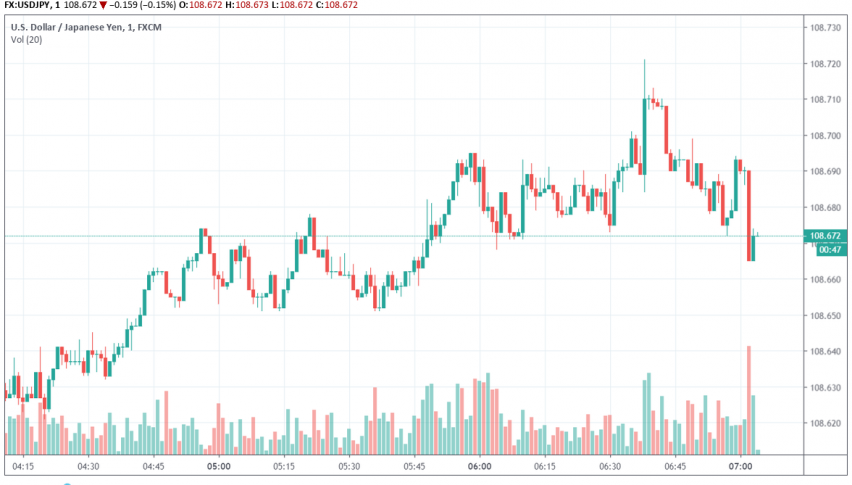 In a positive development for the Japanese economy, industrial output in Japan has posted a strong rebound, growing at the fastest pace in four months, during September. Japan’s factory output increased by 1.4% MoM in September after posting a 1.2% decline in August. Economists were expecting a far more modest increase of 0.4% for this period.

However, factory output has posted a 0.6% decline on a quarterly basis during Q3 2019, sliding lower after a 0.6% expansion seen in Q2 2019. According to forecasts by the Ministry of Economy, Trade and Industry, factory output is anticipated to rise 0.6% higher in October but post a 1.2% decline in November.

The Ministry has pared down its forecasts despite the optimistic figures from September on account of the sales tax hike which rolled out in October. The Japanese government increased sales tax from 8% to 10% at the beginning of October, which could impact consumer spending in the coming months.

In addition, external risks from the US-China trade war and an overall slowdown in the global economy are also likely to keep factory activity in Japan under pressure in the near future. On the release of this news, the Japanese yen spiked sharply but steadied itself shortly after. At the time of writing, USD/JPY is trading around 108.67.

Selling USD/JPY Ahead of the Weekend
4 days ago