GBP/USD Bearish as Corbyn Pulls Down Johnson’s Chances of Victory After Pre-Election Debate :a - Forex News by FX Leaders 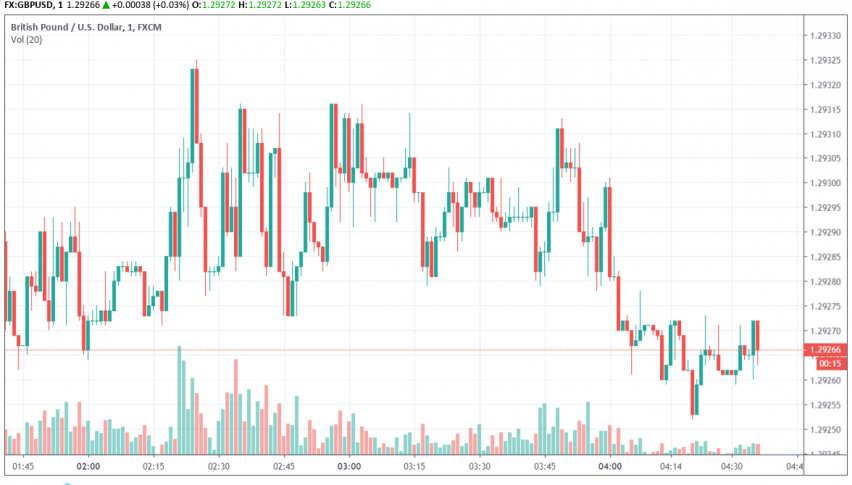 GBP/USD Bearish as Corbyn Pulls Down Johnson’s Chances of Victory After Pre-Election Debate :a

The Pound is trading weaker against the US dollar after two consecutive days of weakness as Opposition leader Jeremy Corbyn outperformed PM Boris Johnson in a pre-election debate, denting the chances of victory for pro-business Tories. At the time of writing, GBP/USD is trading at around 1.292.

While the Conservatives have been favored to win, which increase the chances of Johnson’s Brexit Bill being passed in the Parliament ahead of the latest deadline on January 31, 2020, the gap has narrowed between them and the Labour Party. According to a snap poll by YouGov immediately after the debate, 51% of respondents felt that Johnson had won, while 49% indicated that Corbyn emerged as the winner.

In case the Labour Party gets voted to power, it not only upsets the chances of the latest withdrawal agreement finalized between Johnson and the EU getting passed, but its plans to nationalize infrastructure could also spell bad news for British businesses.

GBP/USD has also turned bearish on the back of the US dollar strengthening after the release of FOMC meeting minutes on Wednesday. Despite US-China trade tensions dominating the market sentiment, the dollar made some gains late on Wednesday as the FOMC minutes revealed the Fed turning less dovish than before.