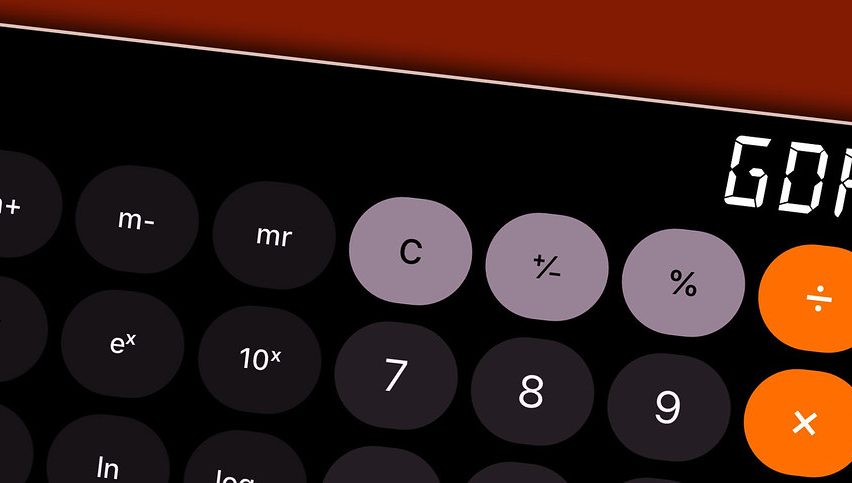 One of the fastest growing economies in Asia, Singapore has witnessed a slowdown as a spillover effect of the prolonged trade tensions between the US and China through 2018 and 2019. Annual growth in Q4 GDP stood at 0.8% in 2019 when compared with 2018.

Singapore’s economic growth has reduced on account of a slowdown in the manufacturing sector by 1.5% YoY. In contrast, this sector had witnessed a 7% expansion in the previous year. The services sector in Singapore also grew at a slower pace in 2019 than in 2018 – 1.1% vs. 2.9%. On the positive side, however, construction activity saw an uptick, with the sector expanding at 2.5% in 2019 after contracting by 3.7% in the previous year.

Investors now turn their attention to the fiscal budget which is due to be rolled out next month. There are hopes for a generous budget, boosted by surpluses collected over the previous years, which could potentially turn things around for Singapore’s economy.

Forex Signals Brief for December 1: ISM Manufacturing to Fall in Contraction Too
4 days ago