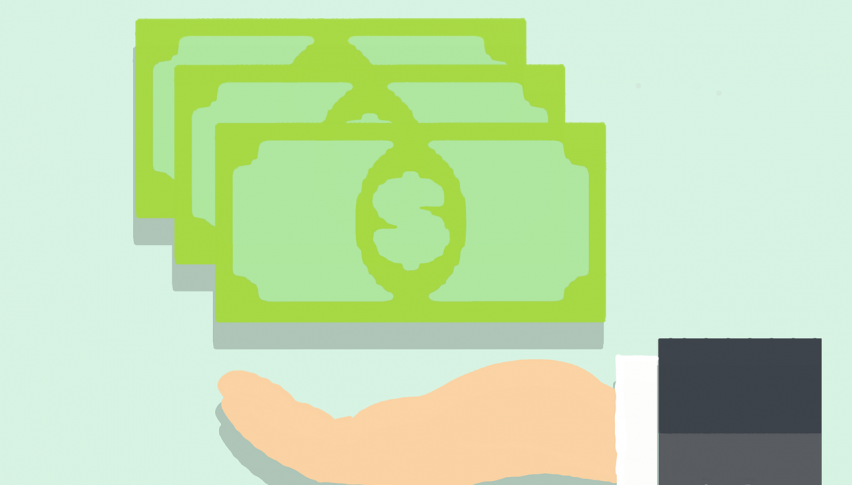 According to a survey by XpertHR, a little more than half of large companies in Britain are considering freezing employees’ salaries or postponing pay hikes in the wake of the ongoing coronavirus crisis. While 51% of companies indicated that they saw the crisis impacting pay deals, around 33% companies still seem unsure of how the pandemic could impact workers’ pays.

In Q1 2020, median basic pay increased by 2.4% after rising by around 2.3% in the three months till February. However, the pandemic is likely to have a severe impact on Britain’s robust job sector that has experienced multiple years of growth in the number of jobs as well as wages.

XpertHR pay and benefits editor Sheila Attwood observes, “In the first few months of the year there was a clear upward trend in pay increases. However, we expect this to go no further, with pay pauses and pay freezes becoming commonplace as a result of the coronavirus crisis.”

So far, around 25% of British companies have closed their operations temporarily in the wake of the government-imposed shutdowns. Meanwhile, separate surveys have revealed that around 70% of SMBs in the country have furloughed at least some portion of their workforce.