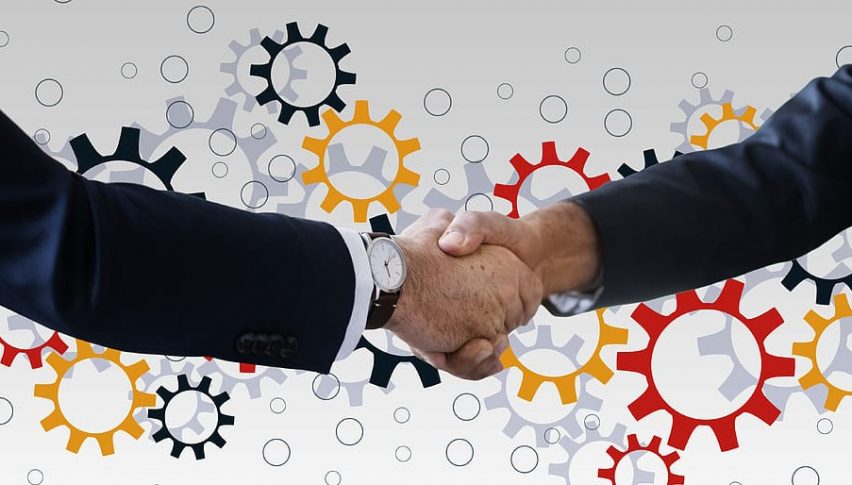 Amid the ongoing coronavirus crisis, the US and UK continue to hold their trade negotiations and remain hopeful that they will be able to successfully finalize an agreement quickly, despite the Brexit related uncertainties. These comments were shared by Britain’s trade minister Liz Truss on Monday.

Truss also added, “Ambassador (Robert) Lighthizer and I agreed that a second virtual round will take place in the weeks of 15 and 26 June, and that in advance of that negotiating teams will continue their work and meet virtually on a rolling basis, with meetings continuing throughout this week and beyond.”

Even as trade discussions with the EU fail to make any progress, Truss’s remarks offer some comfort to markets amid rising uncertainty about an EU-UK trade deal. The latest round of trade negotiations between the EU and the UK took place on 15 May, but neither side could come to an agreement and the discussions ended abruptly.

Speaking about the latest round of discussions, EU’s chief Brexit negotiator Michael Barnier expressed disappointment about the lack of ambition among UK’s team. He also stated, “The next round must bring new dynamism in order to avoid a stalemate between us. Let us make a success of round four in the first week of June by making the tangible progress we need.”