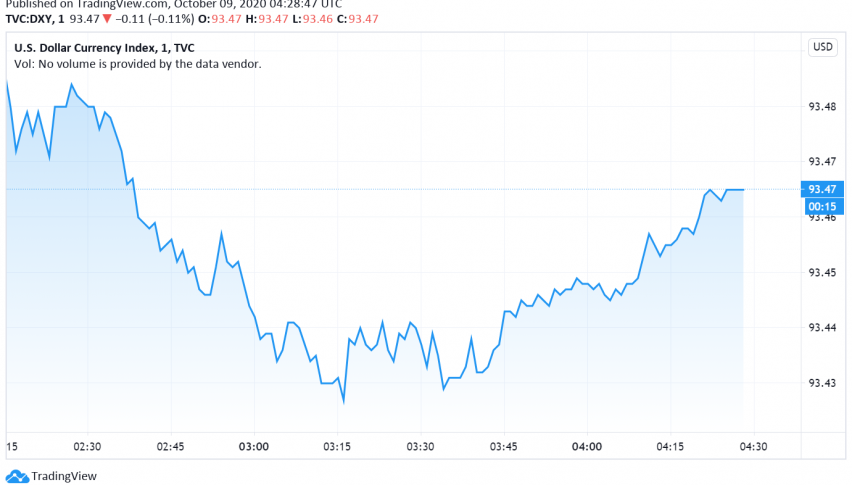 The US dollar is trading weak early in Friday any looks all set to post a loss for the second consecutive week as markets expect the next round of fiscal stimulus measures to roll out soon. At the time of writing, the US dollar index DXY is trading around 93.47.

After Trump abruptly called off discussions and announced a postponement of more financial aid until after the elections, House Speaker Nancy Pelosi and Treasury Secretary Steven Mnuchin have resumed their talks. The US dollar is facing pressure over expectations that this could mean more stimulus initiatives to support the economy could be announced soon.

Meanwhile, commodity currencies, especially those linked with crude oil, have strengthened as a result of the Hurricane Delta in the Gulf of Mexico region. This has sent crude oil prices soaring over the current week and linked currencies have also benefited.

The US dollar is holding steady against the Euro and the GBP, with the GBP supported by rising hopes for a Brexit deal. The Improvement in the risk sentiment in markets has sent the JPY to the lowest levels seen in nearly three weeks against the dollar.

Arslan Butt // Index & Commodity Analyst
Arslan Butt is our Lead Commodities and Indices Analyst. Arslan is a professional market analyst and day trader. He holds an MBA in Behavioral Finance and is working towards his Ph.D. Before joining FX Leaders Arslan served as a senior analyst in a major brokerage firm. Arslan is also an experienced instructor and public speaker.
Related Articles
Crude Oil Retraces Back to the $ 44 Mark - All Eyes on the OPEC Decision!
During Wednesday's Asian trading session, the [[WTI]] crude oil prices failed to end its previous two-day declining streak and remained bear
1 hour ago 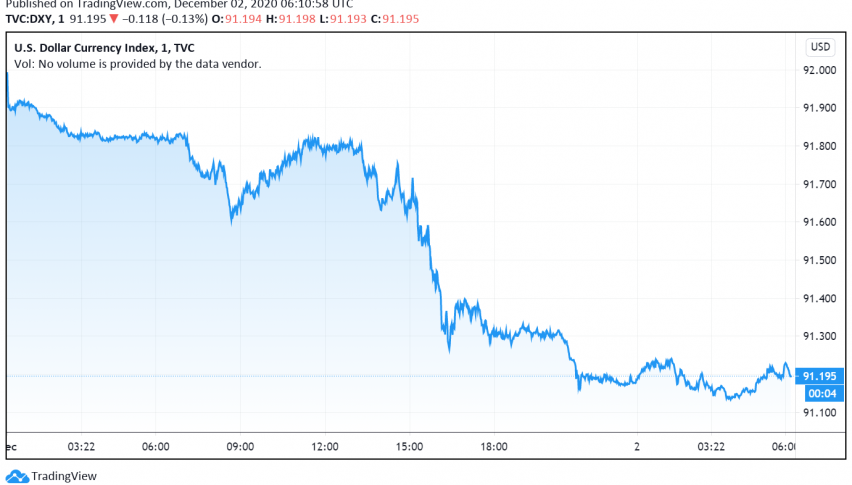