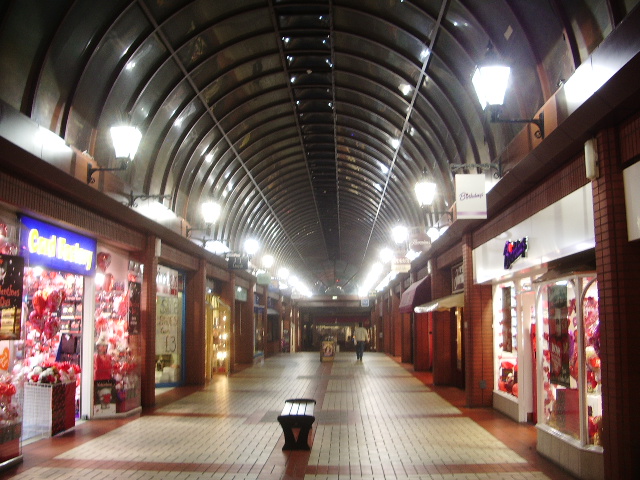 Consumer spending and retail sales across Britain have suffered severely in the wake of the latest round of lockdowns and restrictions the government imposed to contain the spread of the new variants of coronavirus. While a recent survey by Barclaycard reveals a 16% YoY decline in consumer spending during January, another survey by BRC-KPMG shows a decline of 1.3% YoY in total retail sales.

With brick-and-mortar shops closing down in keeping with government orders, consumers went online for 63% of all non-food related shopping, more than double the 31% seen in January 2020. Sale of non-food items across retail stores fell by 36.5% YoY during the three months till January while total retail sales for non-food items were down by 5.6%.

Chief executive at BRC, Helen Dickinson, remarks, “January saw retail sales growth decline to its lowest level since May of last year. The current lockdown has hit non-essential retailers harder than in November, with the new variant hampering consumer confidence and leading customers to hold back on spending – especially on clothing and footwear.”

Meanwhile, the weak economic data has forced the National Institute of Economic and Social Research (NIESR) to revise its growth estimates for the UK economy lower – it now expects the 2021 GDP to touch 3.4% from its previous estimate of 5.9% made back in November 2020. At the end of the furlough scheme in April, the NIESR expects unemployment to soar to 7.5% by the end of the current year, unless the government announces more schemes to protect the labor market.

Buying the Retreat in GBP/USD After the Jump in US Inflation, As the 20 SMA Holds
7 hours ago