Ripple Getting Ready to Test $0.50 – What to Expect - Forex News by FX Leaders 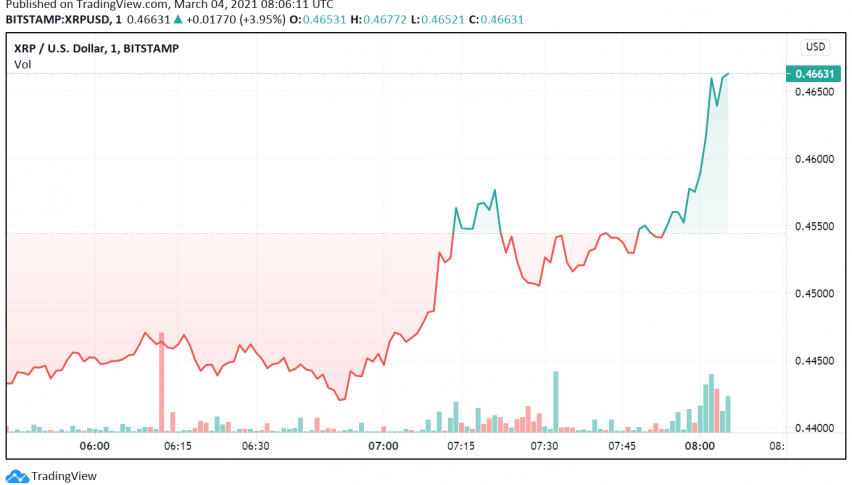 Ripple Getting Ready to Test $0.50 – What to Expect

Unlike most of the cryptocurrency market that appears to be making hesitant moves lately, Ripple seems to be trying to make a bullish move. The remittance token touched peaked at $0.64 last month before sliding lower by as much as 40% owing to price correction.

At the time of writing, XRP is trading a little above $0.46 and seems to be experiencing considerable interest among buyers, which could push its price higher. In the previous session, XRP/USD did manage to breakout and technicals point to a continuation of the uptrend, but not without some amount of resistance and obstacles, more immediately around the 0.47 level. The next key level that it needs to take out is at 0.50, and a break above this can drive further bullish momentum in this cryptocurrency.

On the fundamentals side, Ripple is set to test a private version of the XRP Ledger that can offer central banks support to issue digital currencies. Its CBDC (central bank digital currencies) Private Ledger uses the same consensus protocol used by the XRP Ledger, and offers an energy-efficient, more affordable alternative to proof-of-work public blockchain networks.

To recap, the price of XRP had witnessed a sharp decline back in December 2020, causing a loss of over 60% in its value after the US SEC filed a lawsuit against the company and its executives over the issue of illegal sale of securities in the form of XRP. The recent rally in the crypto market has since helped it recoup its losses, sending its market cap to over $20 billion and making it the seventh most popular cryptocurrency being traded. 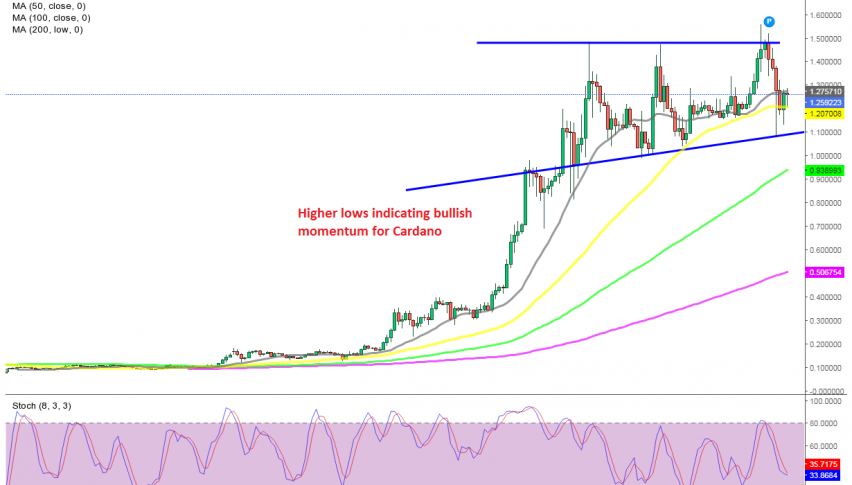 Cardano (ADA) Looks Tempting to Buy Too
9 hours ago

Getting Ready to Buy Bitcoin Cash, With the Retrace Down Almost Complete
12 hours ago 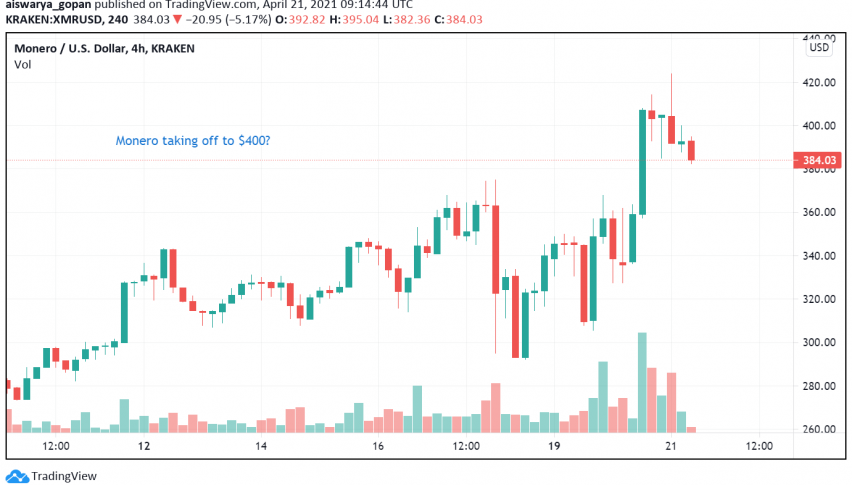