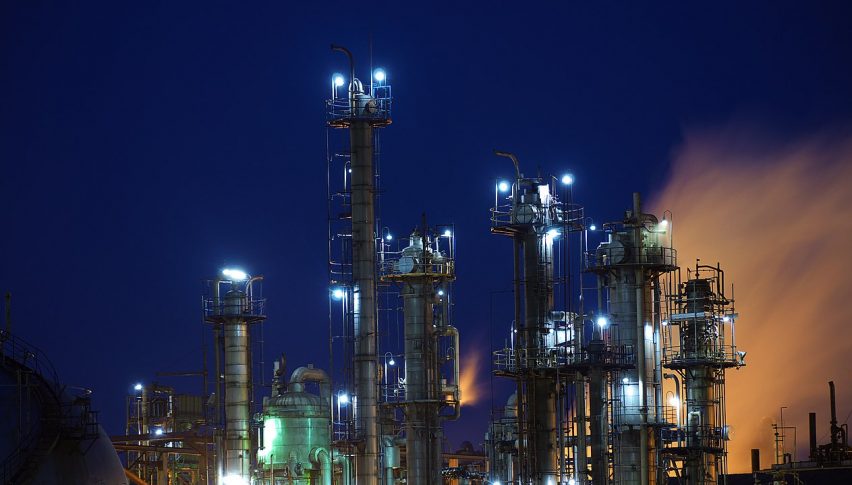 Japan’s Core Machinery Orders Down After Rising For Four Months

Core machinery orders across Japan bucked a four-month trend and declined on a monthly basis during January on account of the fresh restrictions that were imposed to curb the latest wave of the coronavirus pandemic. Data put out by the Cabinet Office reveals that core machinery orders contracted by 4.5% MoM in January; however it was better than the economists’ forecast which was for a decline of 5.5% instead.

On a positive note, meanwhile, external orders increased for the fourth consecutive month by 6.4%. Core orders increased by 1.5% in January on a yearly basis, going against economists’ expectations for a decline by 0.2% instead.

Japan’s economy is expected to have gone into contraction mode at the beginning of this year after showing some signs of recovery during late 2020.  Even as the economy looks poised to recover as external demand rises, the possibility of US-China tensions reemerging could also cloud the outlook for the world’s third largest economy in the coming months.