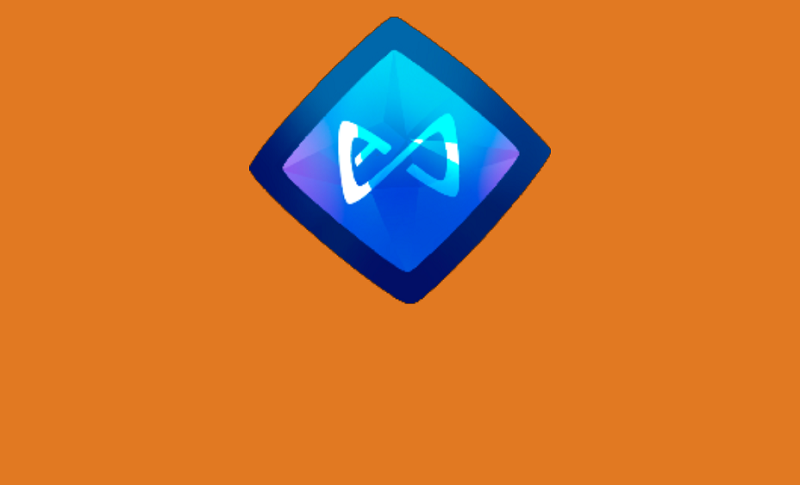 Cryptocurrencies have been really bearish since May, when the strong bullish trend had turned into a crash by the middle of that month and eventually into a continuous downtrend. Bitcoin has lost more than half its value and is heading towards $30,000, which seems like it might be broken this time.

has lost nearly 70% of its value, while all other major cryptos, such as

, Dash, Cardano etc. are also on a downtrend. So, it would be really dangerous to buy cryptocurrencies right now, especially when the highs keep getting lower and the bounces are very weak.

But, we have just decided to take a trade on the long side in one of the new cryptocurrencies. Axie Infinity (AXS) is a now token for a Pokemon-like game network. This unknown Ethereum-based cryptocurrency has been surging higher, despite all the fuss in the crypto market during the last two months, as China and the global banking establishment try to fight cryptocurrencies.

Axie missed the crypto surge during the first several months of this year, since it only came out late last year, and not many traders/gamers knew about this token. It was only one of the the thousand other minor cryptos, which most people hadn’t even heard of until this month, when it started surging higher, gaining nearly 900% in value as the AXS/USD surged from $0.00010 to $0.00090.

AXS/BTC is bouncing off the 20 SMA again

So, this crypto is the only one that has been bullish in the last two months, and in fact, it has been playing out the surge we saw in other cryptos. The market value/cap has soared to $1.425 billion, and it ranks 58th at the moment.

So, we decided to buy this new crypto, but we bought it against BITCOIN, since Bitcoin and other cryptos continue to be bearish, thus maximizing the profit and minimizing the risk in this trade. On the H4 chart, we have seen several pullbacks, but the 20 SMA (gray) has been holding as support, pushing the price higher, as shown in the chart above. The latest retreat is oversold and seems to be over, with the price starting to bounce off the 20 SMA again.

On the H1 chart, the 50 SMA (yellow) and the 100 SMA (green) have been providing support, and it seems like these moving averages are holding again in this time-frame as well. The AXS/BTC is starting to bounce here too, after forming two doji candlesticks (bullish reversing signals after the retreat) at the 100 SMA. So, we are long on this crypto pair and the chart setup looks good so far, so we are holding onto this trade, targeting the previous high.

Bitcoin Has an Energy Consumption Problem
4 days ago