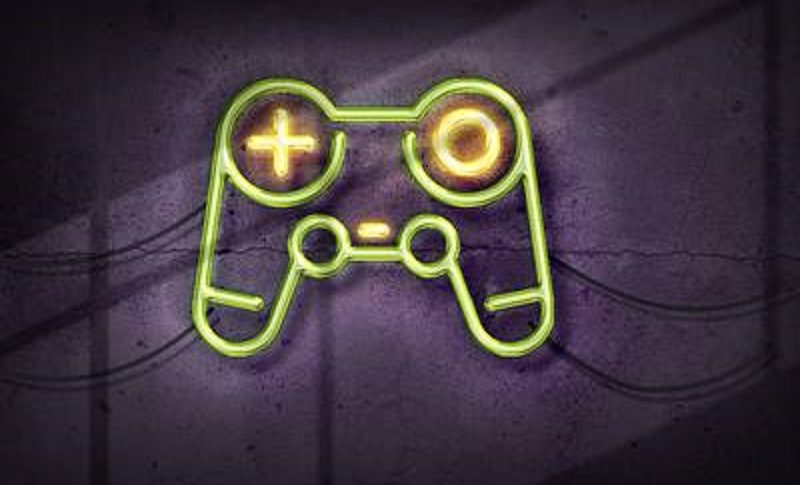 The GameFi industry is growing despite the recent pullbacks

Playing games to earn income has been popular for thousands of years in human history, but they used to be mainly gambling games. Now, in the age of technology, the situation is changing, as online earning games have changed from gambling to normal computer games, and some of them are worth billions.

The Axie Infinity token, AXS, came into the spotlight in July, as it surged higher, while the rest of the crypto market was in a major bearish period, which saw cryptocurrencies crashing, and losing up to 80% of their value. AXS/USD surged from around $5 to $53 in July, and the surge continued until early September, as this crypto approached $100, with the 20 SMA acting as support.

But the crash came, and Axie tumbled down, to below the 20 SMA on the daily chart, which has now turned into resistance. But the 50 SMA took its place as support, stopping the decline and pushing the lows higher, while the 20 SMA stands above. So, the range is tightening for AXS, and we expect a breakout soon, to the upside. We are long on AXS/BTC, so we’re holding onto our trade there, after having narrowly missed the take-profit target last week. 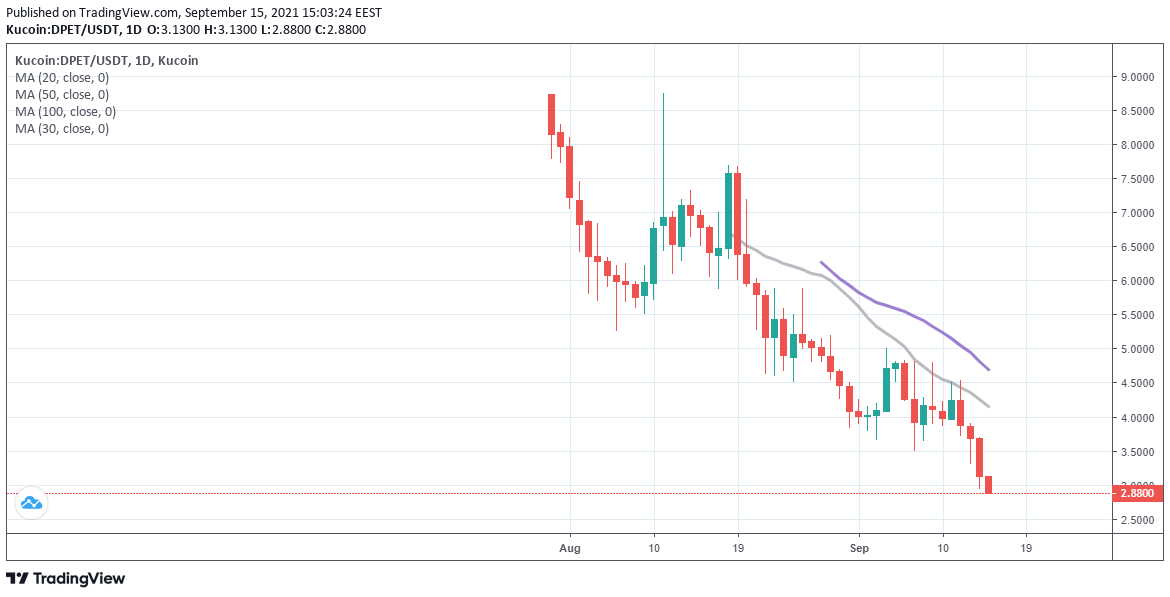 The 20 SMA is pushing DPET/USDT down this month

While the market cap in Axie Infinity surged to $5.51 billion in July, the market cap of my DeFi pet coin DPET exceeded $64 million. My DeFi Pet is a lifestyle-based pet game that combines NFT collectibles and DeFi, similar to Axie. The gameplay revolves around collecting, breeding and evolving NFT collectible pets, which all have individual characters. The game is set in “an enchanted land with mysterious creatures and objects, for everyone to go on an adventure and discover the magic behind the mystic veil.”

You can use the DPET token to buy or trade pets. However, the game is not complete, as it is still in the Beta version, which means that players still can’t maximize the game’s full potential. But the roadmap of EGames.io suggests that players can expect more features to come soon, which should include Pet Expedition, Skill System for Pets, Daily Quest, PvP battle, Campaign Mode, Sell Cage feature, etc. So, while this crytpo has been declining since the end of July, it should attract more players, which will increase the demand and the price, so we are looking to buy the pullback in DPET.

Axie Infinity (AXS) Looks Up Again. Can it Sustain the Bullish Momentum?
1 day ago