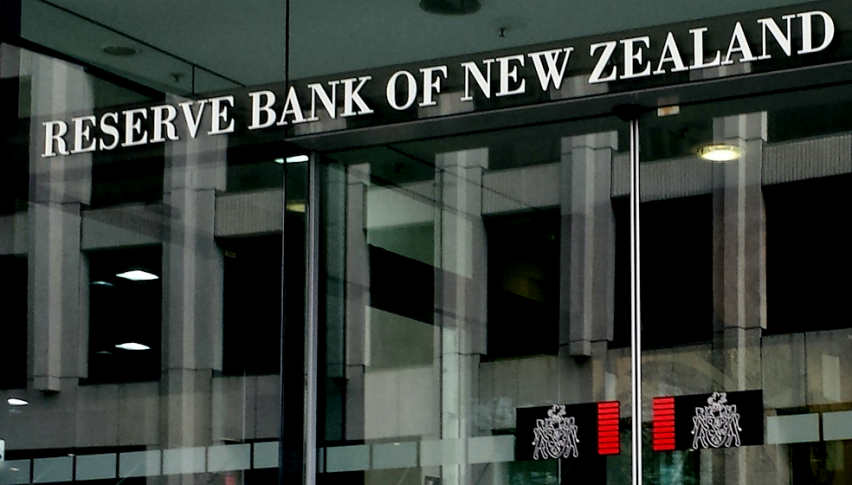 Forex Signals Brief for November 21: Services and a 75 bps RBNZ Hike This Week

The USD started to show signs of weakness at the end of September although during October the sentiment improved in financial markets and the US retreated lowe as inflation started to slow in the US, which relieves the FED from the pressure to keep raising interest rates as fast as they have been doing in the last several months. The terminal top for FED rates fell to 4.87% from around 5.07% before CPI report earlier this month. So, the USD has been bearish while risk assets have been making some decent gains.

Last week though, USD buyers started to come back again as risk sentiment turns negative again on more China covid restrictions. The positive US retail sales for October that we saw on Wednesday helped in this as the terminal top rate increased toward 5% again. So, we saw some sort of a fight last week, which was also due after the strong USD retreat of the last several weeks.

This week the market sentiment will be decided by comments from FED speakers, as well as the situation in China where we are seeing a battle between the people who want to reopen the economy and a minority who still wants to keep restrictions and lockdown on. So, we might see markets flip around depending on the news that will come from China and the FED. Besides that, the Reserve Bank of New Zealand is expected to deliver a 75 basis points (bps) rate hike on Wednesday, while the European and US services reports will be released later that day, which are expected to show that this sector remains in contraction.

Last week the volatility continued. But while in the previous several weeks we were seeing one-way traffic in financial markets with the USD declining and risk assets surging, last week markets flipped around many times as the sentiment kept changing. So, it was quite difficult to keep a position and we ended up with 11 winning trading signals and 10 losing ones. Even the long term signals split in half with two winning and two losing signals.

Crude Oil went through a bullish retracing period in October as the USD weakened but it couldn’t climb above the $94 resistance zone, where US WTI crude formed a double top. The double top points to a low of around $70 after the break of the neckline at $82 last week, so we expect Oil to be bearish again this week, especially if China keeps the restrictions on.

The 200 SMA Stopping the Bullish Momentum in GOLD

Gold had been bearish since March after failing to hold gains above $2,000. XAU fell to $1,615 last month where it formed a support zone and turned bullish this month, pushing above the 50 SMA (yellow) which used to act as resistance. We saw a strong surge in the last two weeks, but the 200 SMA (purple) stopped the surge last week and and we are seeing the beginning of a bearish reversal perhaps.

Cryptocurrencies attempted to turn bullish in October but it ended with a crash as the FTX exchange was forced to sell off to Binance, with FTX’s token FTT falling below $2. Since then buyers haven’t got it together, but the selling has stopped and crypto coins are trading in a range again.

Bitcoin crashed lower earlier this month as it fell to around $15,600 from $22,000. The 20 SMA (gray) provided resistance for some time on the H4 chart and was pushing the highs lower, while now it is the 50 SMA (yellow) that is acting as resistance. So, buyers will become more confident when this moving average gets broken.

Ethereum pushed above $1,660 early last week before the FTX bankruptcy sent ETH crashing lower and despite attempts to turn bullish, sellers still remain in control, but buyers are slowly regrouping. They have tested the 50 SMA (yellow) on the H4 chart, but it rejected the price and now is stands as resistance.

Buying EUR/USD at the 50 SMA, As US Services and Manufacturing Improve
1 week ago