Is the Kiwi Still a Sell? - Forex News by FX Leaders

Is the Kiwi Still a Sell?

The Kiwi would have to be one of the most beaten down currencies going around right now. After the election saga, where it took them a few weeks to form a Government, the NZD went on a slide from around 75 cents to where it sits today.

I can’t see that slide stopping anytime soon, especially as we have a looming rate rise in the US. Despite a good jobs report out of New Zealand yesterday, I think that it is just a short-term bounce.

I will be trying to sell for a longer-term move from around the 0.6900 level. We tested this level in overnight trade and it managed to hold. We’ve already had quite a bit of downside, so I don’t think the Kiwi is going to be tanking to the same extent that it has in the last couple of weeks. This trade is really about going with the trend and the fundamentals and finding good entries. 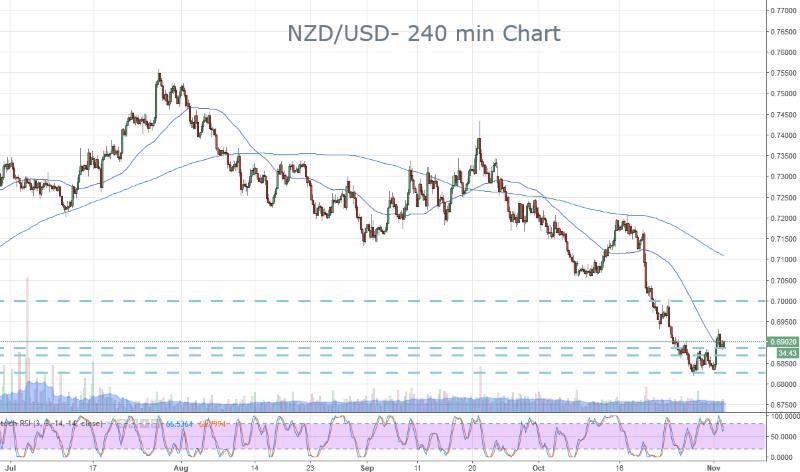