Forex Signals US Session Brief, June 5 – UK Services Steal the Show as the RBA Goes by Without Much Notice - Forex News by FX Leaders 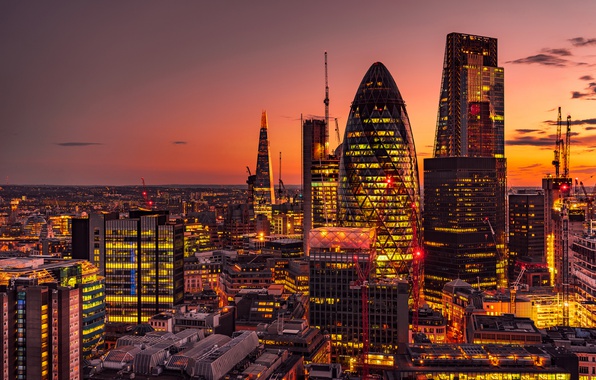 Forex Signals US Session Brief, June 5 – UK Services Steal the Show as the RBA Goes by Without Much Notice

The UK services PMI report took a lot of attention though. It came higher than last month and it beat expectations as well, so the GBP received some strong bids after the release. Later in the afternoon, we have the US ISM non-manufacturing PMI on our radar, as well as the JOLTS jobs openings and the global dairy trade (GTD) auction prices, which might affect the NZD.

The bullish price action has resumed again today for USD/CAD

Oil prices continue to tumble today. The US Oil producing firms are increasing their fracking operations and Canada is increasing oil production too. Besides that, the US has asked OPEC to increase the output so Oil prices are taking a hit. The CAD is the first loser in such conditions, so our bias for USD/CAD is bullish. This pair jumped 100 pips higher today and if it retraces back lower again, we might be persuaded to go long.

The services from Europe and the UK leaned a bit on the positive side. In the US session, the US services and non-manufacturing reports will be released. They might not move the markets at all, but they might turn things around if the deviation is too big. So, we will follow that closely later on and probably trade that report as well.