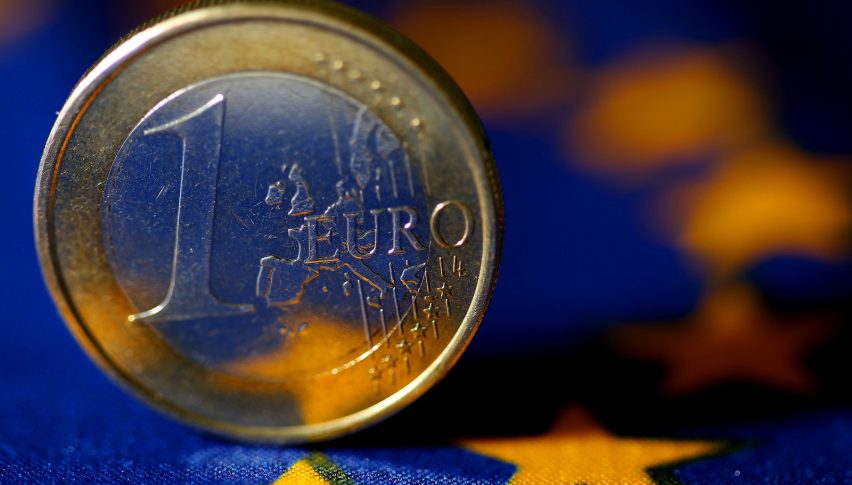 No reversal in sight for the Eurozone economy

Here we are, trading forex on another Monday. The price action has been slow today but what’s observable is the fact that the USD is in demand today, albeit slightly. The Buck was feeling pretty bearish last week, but towards the end of the week the USD started getting its act together and it crawled higher in the last couple of days. That same price action has spilled into this week and the USD has advanced across the board during the Asian and the European session.

But as mentioned, the price action has been slow and the biggest mover in forex today is USD/JPY which has climbed around 50 pips. Gold has continued to pull back today after the pullback last Friday, although the trend remains quite bearish, while stock markets are little changed today.

We have had some economic data from Europe being released this morning, which reinforces the idea that the economy in European countries is in a difficult spot and it continues to weaken further. The Spanish unemployment number for December looked great last month, but today’s report which is for January was pretty bad. The investor confidence in the Eurozone declined yet again, falling to the lowest levels since November 2015, while the construction sector in Britain seems to be heading into stagnation or contraction after the soft construction PMI report released this morning. 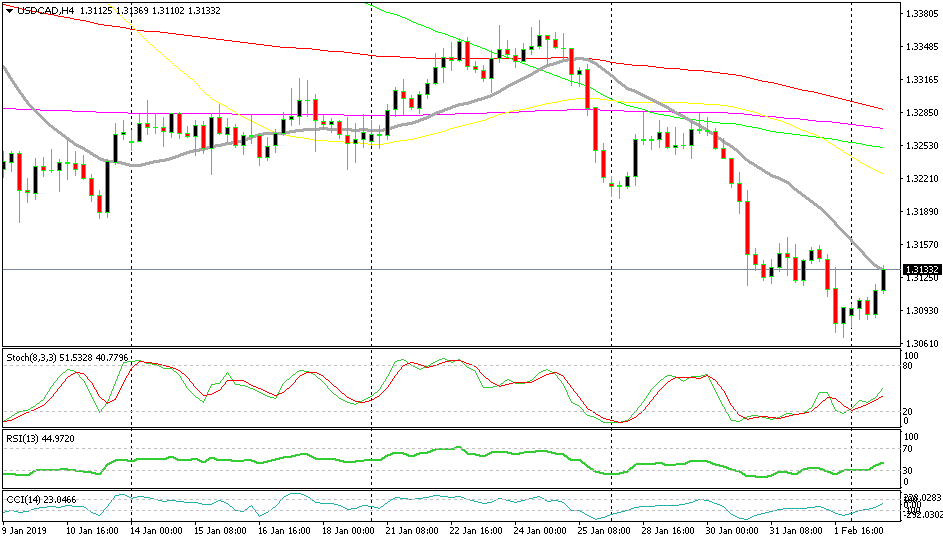 The 20 SMA should hold as resistance today

USD/CAD has made a bullish move today, climbing around 40 pips higher. Although, this seems just like a mere retrace since the trend turned bearish two weeks ago and it continues to be bearish. The 20 SMA (grey) seems to be providing resistance at the moment on the H4 timeframe, so this looks like a good opportunity to go short on this pair. It is already overbought on the H1 hart.

The US Dollar continues to grind higher still against all major currencies. But, the climb has been pretty slow, which tells us that we might see a turnaround soon. That would be great since we are long on AUD/USD and NZD/USD, although let’s see what the US traders will bring to the table today.