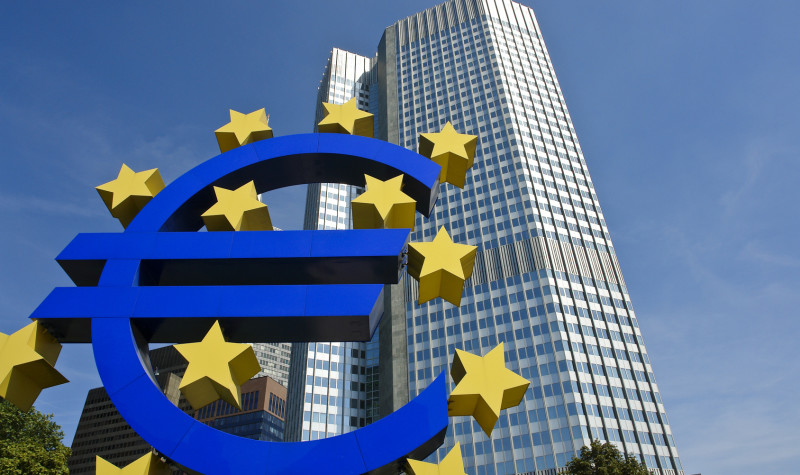 Yesterday in the evening, the FED released the FOMC minutes from their last meeting which basically reinforced what the traders already knew. Slower growth and inflation abroad have muted domestic inflationary pressures, business investment has decreased, while downside risk appears to have increased, even as the labor market remains strong and inflation near target levels. Pretty much what forex traders already knew from recent comments by various FED members; uncertainty has increased but it hasn’t materialized too much in the US economy as it has done in other major global economies.

The USD declined before the minutes were released but it reversed higher after the publication as traders got relieved that the FOMC minutes weren’t any more dovish. Since then, the USD and the rest of the major currencies have traded sideways apart from the commodity Dollars. Reuters published an article saying that China closed the Dalia port to Australian coal imports which sent the Aussie 120 pips lower after a short lived jump on positive employment figures from Australia during the night. That has dragged the Kiwi lower as well. The Foreign Ministry of China said that they have no information on the ban, but the damage has already been done to the Com Dolls.

We had a round of economic data from Europe this morning which didn’t look too good, once again. Inflation declined in Germany and France while the decline in German manufacturing continues, which put the Eurozone manufacturing sector in contraction this month for the first time in a long period. The ECB released its minutes as well today where they highlighted that near-term growth momentum was likely to be weaker than earlier expected. Eurozone growth could be below potential for several quarters. 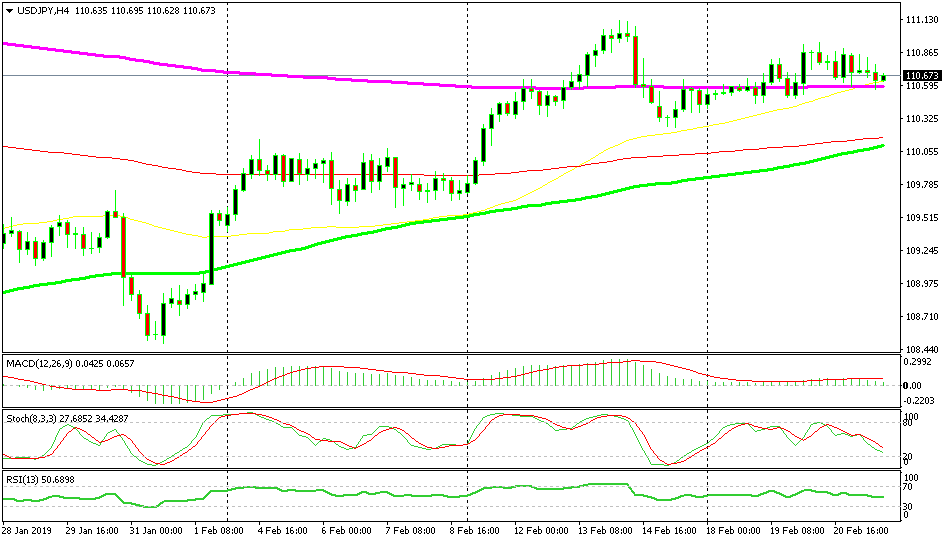 The 200 SMA is holding well in USD/JPY

A while ago, we went long on USD/JPY as this pair was retracing down on the H4 chart. The stochastic indicator is almost oversold which means that the pullback lower is nearly over. Besides that, the 200 SMA (purple) which used to be resistance before has now turned into support for this pair and it has been holding well during most of this week. Let’s see if the uptrend will resume soon again now.

The US data was sort of mixed today, with the Philly FED manufacturing index falling into negative territory for the first time since May 2016. Although, the USD is reversing back up now. Flash manufacturing and services PMI report will also be released soon, so let’s see what direction they will give the USD.

Forex Signals Brief for August 8: Will Inflation Show Signs of Slowing This Week?
19 hours ago
Lower US Employment Means Less Hikes From the FED
2 days ago