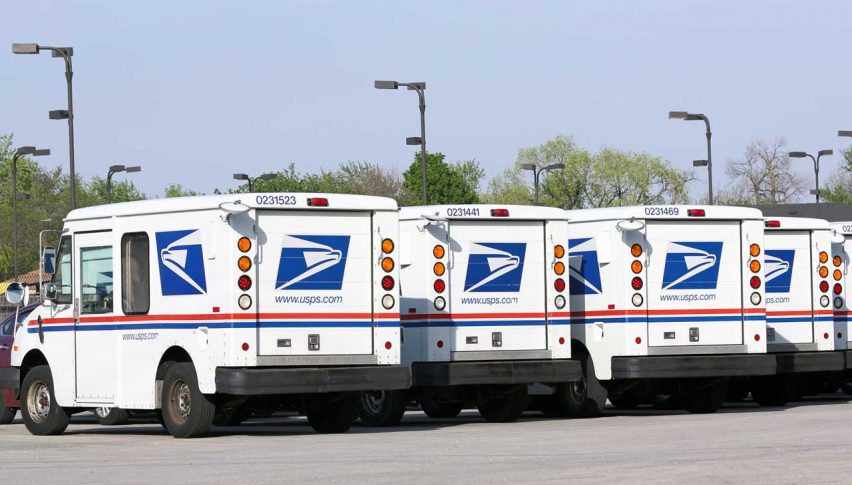 Non manufacturing sectors show another improvement in the US

The economic data in the last several months from the Eurozone as well as the UK has been deteriorating which tells us that these economies have been softening considerably. We know the story of Britain with Brexit hurting the investor sentiment and we saw the first decline in investment in Q4 of last year since a long time ago. But that’s not all, as the Eurozone and the global economies are also weakening.

Although, today we saw a round of positive economic data from Europe. Italian and French services PMI made a turnaround, coming above 50 points, which means that they expanded in February after contracting for two months. This is an encouraging sign given the bearish trend of these indicators since Q3 last year. The British services PMI was expected to decline further which would mean that this sector would fall into stagnation in February, but it also came above expectations, relaxing some nerves among GBP traders.

Nonetheless, the Euro and the GBP remain bearish after a small jump higher on the positive services figures. In fact, markets remain sort of confused today after the sentiment got dented yesterday in the US session after the request for more info on the alleged Russian intervention on the previous US elections. I’m sure this will not bring anything new to this case but it was enough to send stock markets tumbling lower and today traders are uncertain what direction to take since the market sentiment seems confused as well. 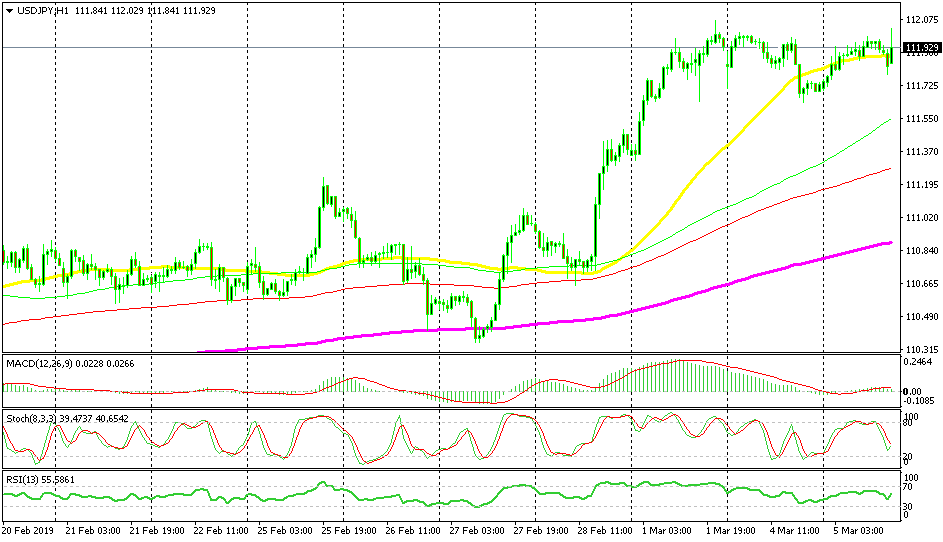 The pullback is over for USD/JPY

USD/JPY has been on a bullish trend since the beginning of this year but last week the uptrend picked up further pace as this pair jumped 160 pips higher and closed at the highs. Although, we saw a retrace lower yesterday on US politics but the sentiment started to improve and the uptrend resumed again. Another pullback happened in the last few hours, but the impressive US non-manufacturing PMI beat expectations and buyers came back.

The markets were uncertain for most of the European session today after US politics sent stock markets down yesterday. But, the positive non-manufacturing PMI from the US that was just released came out much better than expected and that has sent indices back up. Risk currencies are also declining, but only against the USD, as the market is bidding on the USD right now.