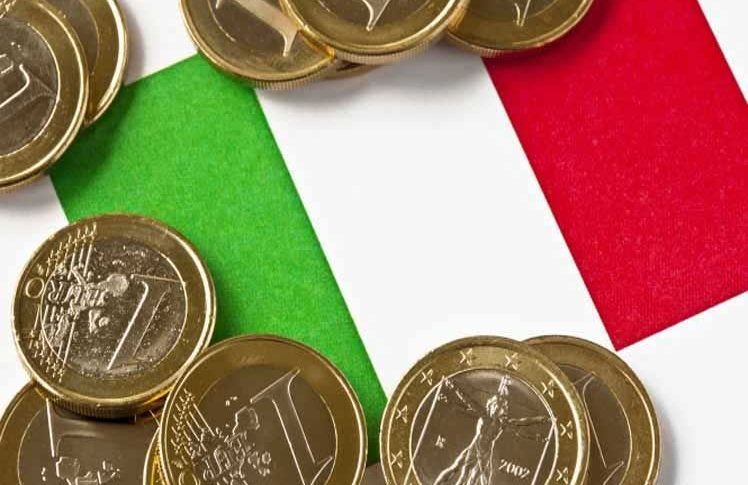 The Italian economy turned pretty soft in the second half of last year, falling into recession as we saw two consecutive quarters when the GDP contracted. In Q1 of this year, things started improving a bit as the trade war cooled off, the sentiment in financial markets improved and the slowdown of the global economy cooled off too.

But, the weakness in the global economy returned again in Q2 of this year, the trade war picked up again where it left and the sentiment has turned negative once again. The economic data has deteriorated again. Below are the economic figures from Italy which were released only this month and they are all red.

Manufacturing activity picked up slightly but it still remains in contraction. The unemployment rate remains at elevated levels, but at least it didn’t increase in May. Services cooled off and fell flat, as did retail sales, which came from a negative month previously. The industrial production turned negative in March, declining by 1.0% and it came negative for April as well at -0.7%.

Italian officials are trying to sound optimistic as we heard the Finance Minister say yesterday that in H2 the situation will improve. But, the future looks bleak with European Commission going for EDP (extensive debt procedure) against Italy because of high deficit. Well, things might improve, you never know, but fundamentals are pointing towards tough times ahead for the Italian economy. The main Italian stock index FTSEMIB has been bullish in the last two weeks, but that’s just following the rest of major stock markets across the globe.