China’s Industrial Profits Rise in May Amid Trade War Worries

China's industrial profits rise in May

According to data released by the National Bureau of Statistics (NBS), China’s industrial profits registered a rise by 1.1% in May after declining by 3.7% in April. Industrial firms’ profits in the first five months of 2019 touched 2.38 trillion yuan, down 2.3% from the same time last year.

However, the decline was less than the 3.4% drop in profits for January to April 2019 vs. one year ago. Faster sales and a lower rise in corporate costs were the main driver behind the rise in May’s figures.

In more encouraging news, the hi tech manufacturing sector as well as emerging industries’ profits also turned positive in May after declining in April. This news comes as a much needed relief for China that has been suffering a decline in industrial profits since H2 2018 and an ongoing trade war with the US. 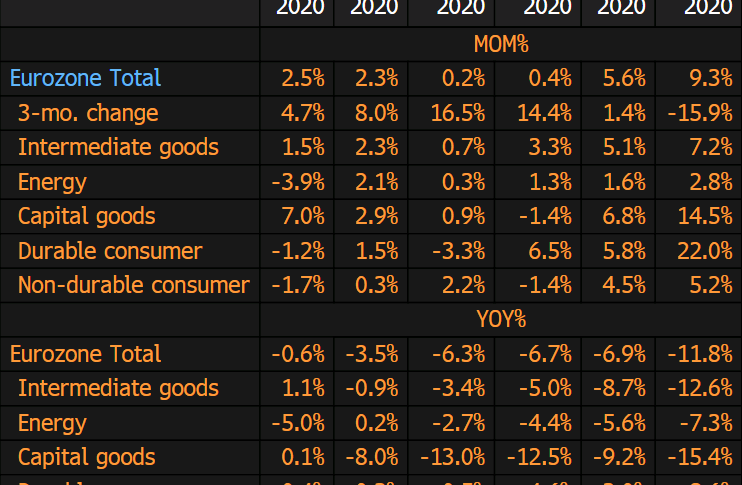