Hiring of Staff Via Recruitment Firms in UK Down in June: Brexit Effect? - Forex News by FX Leaders 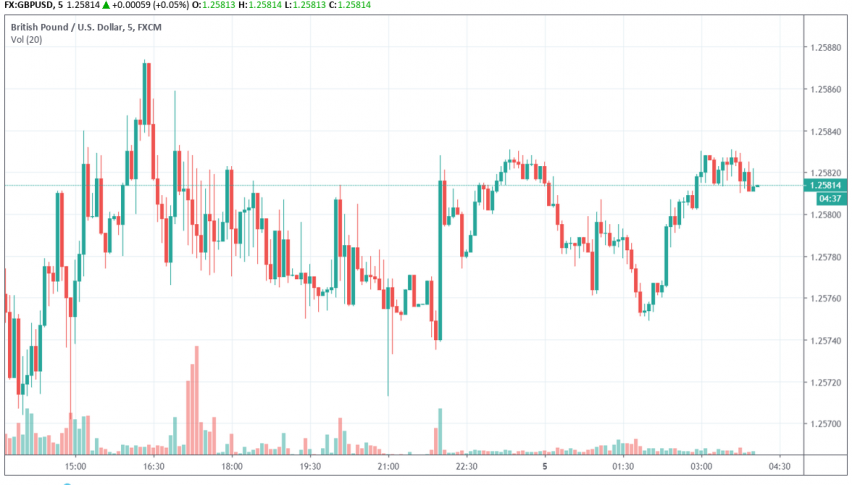 Hiring of Staff Via Recruitment Firms in UK Down in June: Brexit Effect?

According to data released by recruiting firm REC, hiring of permanent staff by companies via recruitment companies declined for the fourth consecutive month in June. This has increased worries about Brexit uncertainties hitting the labor market in the UK.

Hiring of temporary staff has registered a slight uptick in June, but it was the weakest rise in this figure since the financial crisis’s aftereffects in May 2013. Yesterday, we wrote about how the UK economy has most likely contracted in Q2 2019 on the back of weak manufacturing, services and construction data.

This latest data comes as more bad news for the economy, which is reeling under the effects of Brexit and an increasing likelihood of a no-deal Brexit.

On Friday, [[GBP/USD,]] continues to trade weak and is touching 1.258 at the time of writing. How will the upcoming US NFP figures impact the Cable today?

Forex & Commodities Trading Levels to Watch on Thursday
21 mins ago

What to Expect From the BOE on Thursday
18 hours ago