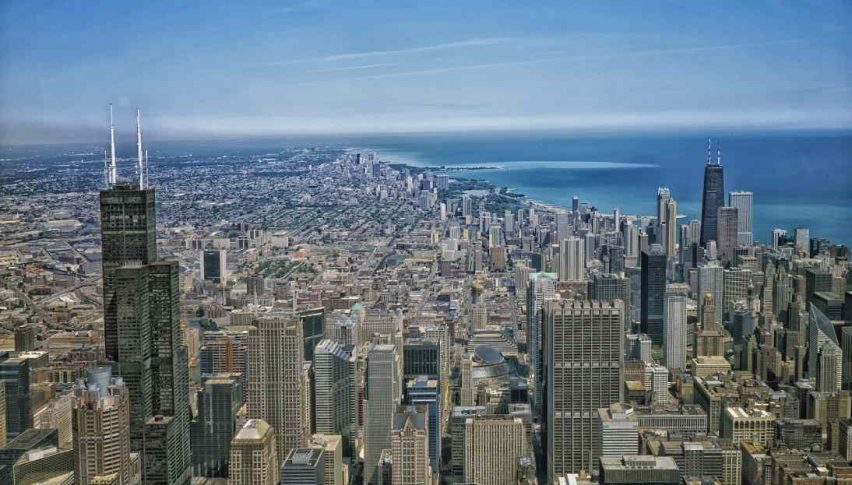 Traders At The Chicago Mercantile Exchange Think That A September FED Rate Cut Is A Certainty.

On the Chicago Mercantile Exchange’s (CME) FedWatch Index, traders aren’t buying the concept of a “one-and-done” interest rate cut from the FED. Earlier today, the CME FedWatch adjusted the probabilities of an 18 September ¼ point cut to 99.6% ― very near mathematical certainty. This is a bit surprising following the divided tone of yesterday’s FOMC Minutes. With FED Chairman Jerome Powell due to speak in Jackson Hole tomorrow morning, we may be in for forex action ahead of the weekly closing bell.

For those who aren’t familiar, the CME FedWatch Index is a barometer put forth by the Chicago Mercantile Exchange to measure investor sentiment facing FED monetary policy. Today’s figures are raising some eyebrows, as they contradict the FED’s current public stance. Below are some of the key points the index is now making toward future FOMC actions:

At this point, the “smart” money represented by the CME FedWatch widely expects the FED to slash rates until early 2020. If this scenario comes to pass, be on the lookout for a sluggish USD. In addition, the uptrend in U.S. equities will likely continue through Q1 2020.

FED Signalling to Stay Dovish Longer, Despite Economic Boom in the US
1 day ago