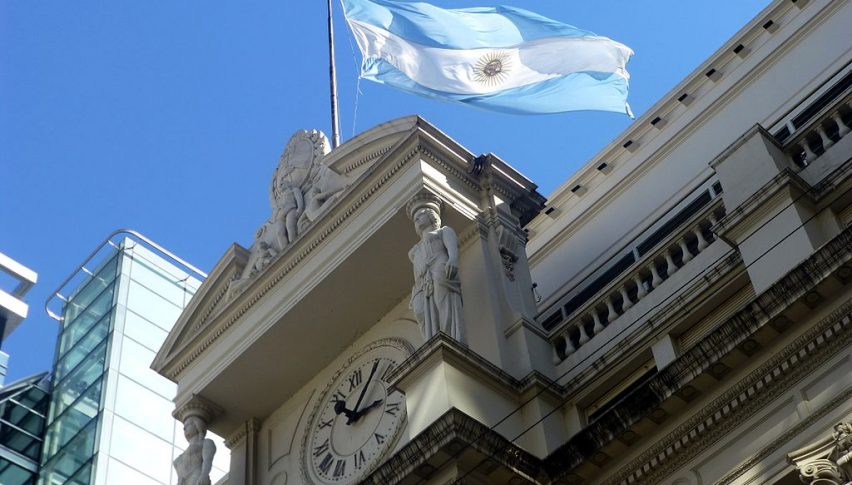 The Central Bank of Argentina, BCRA, implemented more currency controls as it tries to stop the nation’s debt from spiraling out of control. According to the new regulations enforced on Wednesday, anyone in Argentina who wishes to purchase foreign currency can only use the amount to buy bonds after waiting for a period of five days.

This is the second time within a month that the government is enforcing currency controls, overturning President Mauricio Macri’s decision to loosen protectionist policies the previous President had enforced.

Arslan Butt // Index & Commodity Analyst
Arslan Butt is our Lead Commodities and Indices Analyst. Arslan is a professional market analyst and day trader. He holds an MBA in Behavioral Finance and is working towards his Ph.D. Before joining FX Leaders Arslan served as a senior analyst in a major brokerage firm. Arslan is also an experienced instructor and public speaker.
Related Articles
Weekly Outlook, Jan 25 - 29, 2021: Top Economic Events to Watch This Week
The broad-based U.S. dollar is going to end this week on the bearish track as traders continue to cheer the Joe Biden administration's inaug
1 day ago